The Gullah Culture The Sea Islands, a string of barrier islands off South Carolina and Georgia, have been home to the Gullah people for centuries. The Gullahs are descendants of West African slaves shipped to North America on the notorious Middle Passage slave trade route. In the 1700s, the majority of Africans imported to the British colonies entered through Sullivan's Island near Charleston and were dispersed to Lowcountry plantations.

The word Gullah may be a derivation of Angola, one of the countries frequented by slave traders. To communicate among themselves and with plantation overseers, slaves devised pidgin, a hybrid of various West African dialects and the informal English spoken by colonists. This Gullah language, as it came to be known, employs phonetic interpretation of English words (children/chillun) and idiomatic expressions (Tek'e foot een ‘e han, meaning run) and is spoken with distinctive lyrical intonations that might be compared to the Jamaican language.

Early in the Civil War, Union troops forced plantation owners out of the Lowcountry. With the help of transition camps and schools, freed slaves became independent and had the opportunity to purchase land; many chose to remain on familiar ground—the sea islands where they had toiled as captives and already knew what to do on the land.

As a community, the Gullah people became self-sufficient, largely due to inherent farming, hunting and fishing skills. Because they were autonomous, Gullahs were able to practice and preserve their African ways, including storytelling, religious worship, food preparation and craftsmanship. Today it is quite common to see Gullah women making and selling artistically coiled sweetgrass baskets—traditionally woven for use in African rice fields—in downtown Charleston and along US 17 in Mount Pleasant.

Except for small-boat commerce, Gullahs remained isolated from the mainland until the first bridges were constructed in the 1950s. Intrusion proved inevitable, however, and some of the coastal land owned by Gullahs was eventually sold and developed into resorts. The Gullah people maintain a strong presence in the Lowcountry, as their ancestors do in the annals of American history. Designated by Congress as a National Heritage Area, the 12,000-mile Gullah Geechee Cultural Heritage Corridor celebrates the culture of the Gullah Geechee people, who traditionally live by the coasts and islands of North Carolina, South Carolina, Georgia and Florida.

To learn more about the Lowcountry's Gullah culture and what things to do during a trip, visit Avery Research Center for African American History and Culture in Charleston.

Romance and Culture in One Historic City 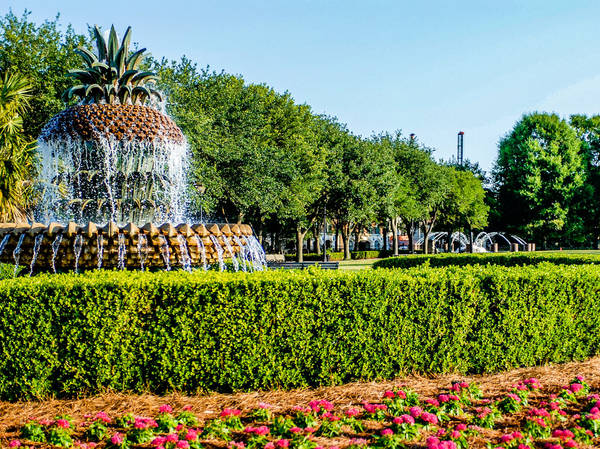 Your Guide to a City Frozen in Time

What to do in Charleston 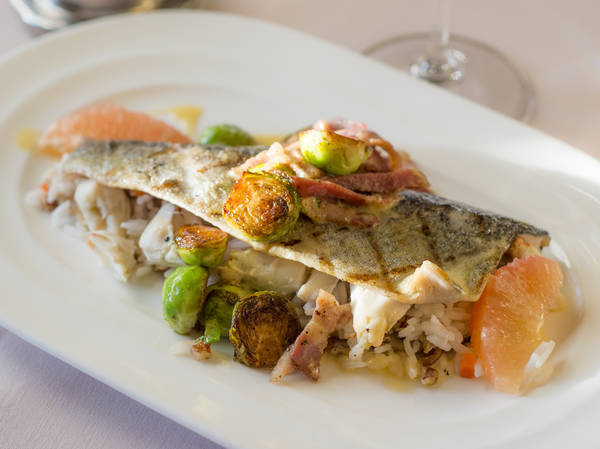 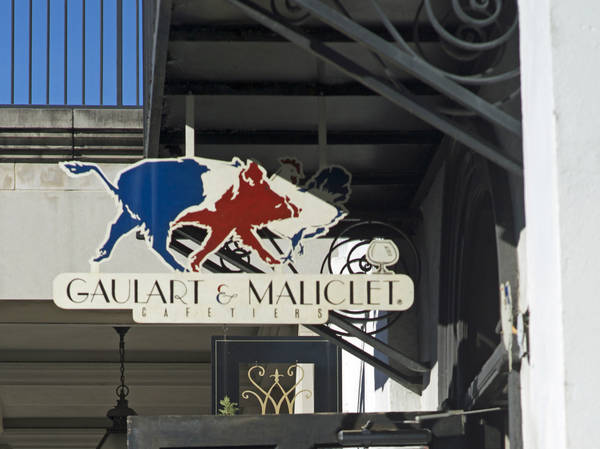 One Day in Charleston 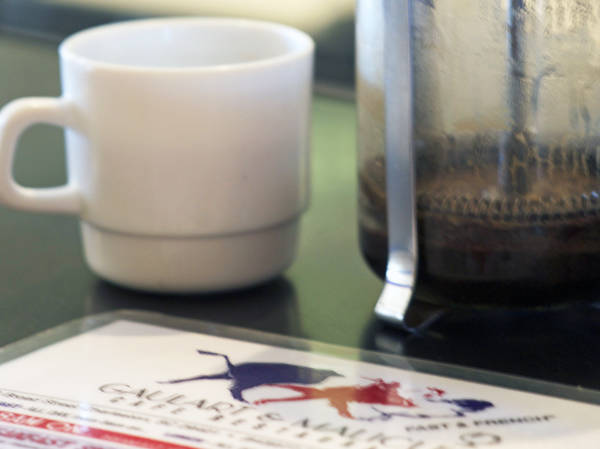 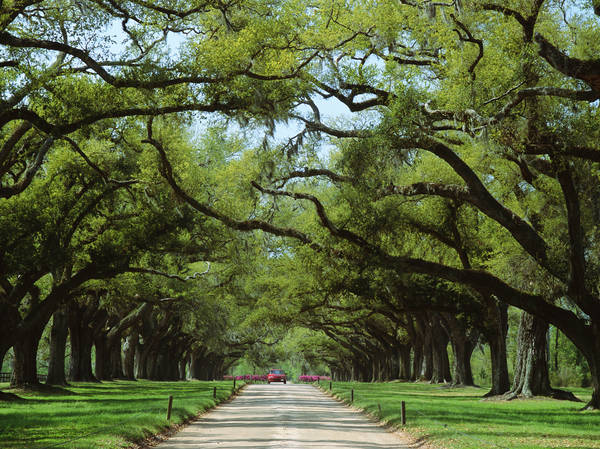 Gardens and Nearby Points of Interest 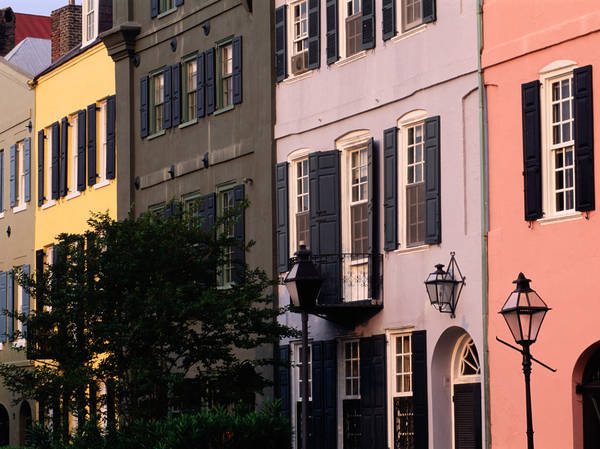 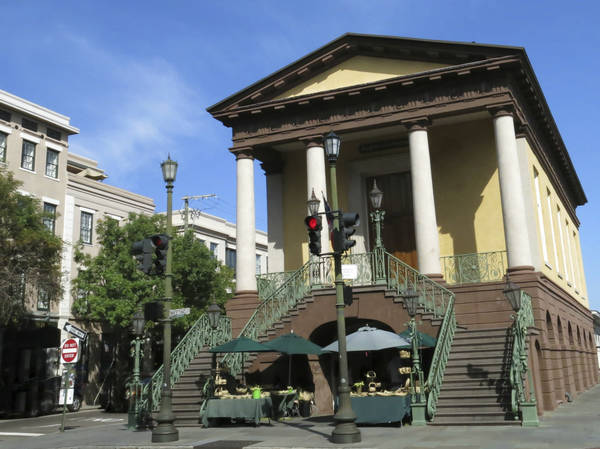 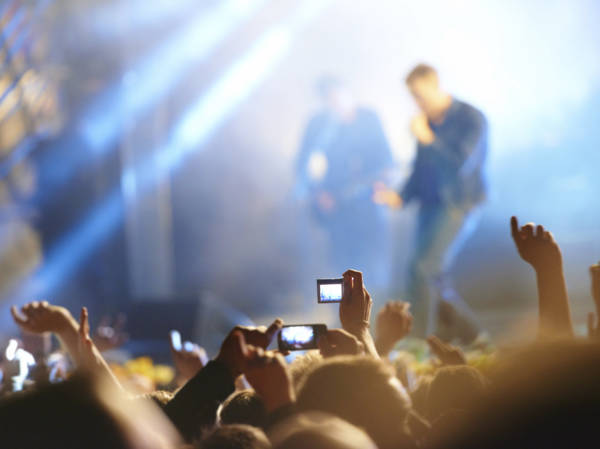 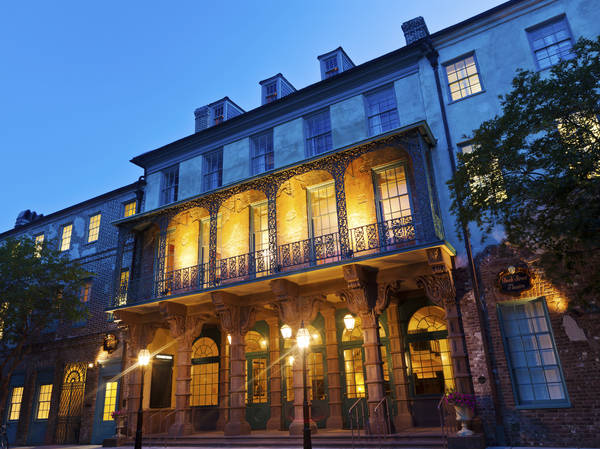 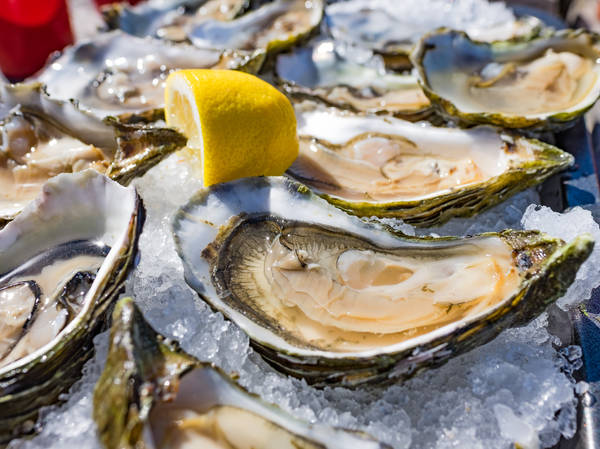 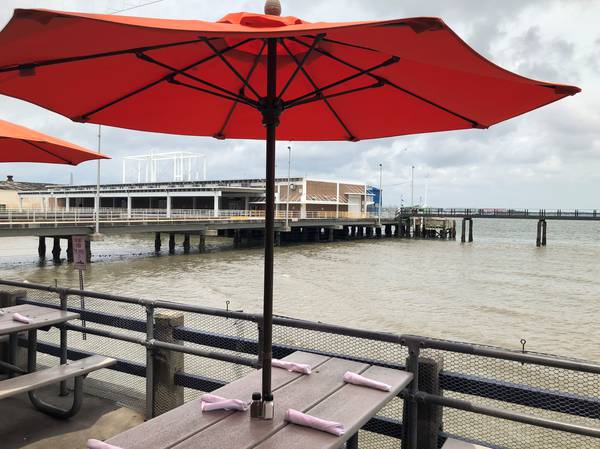 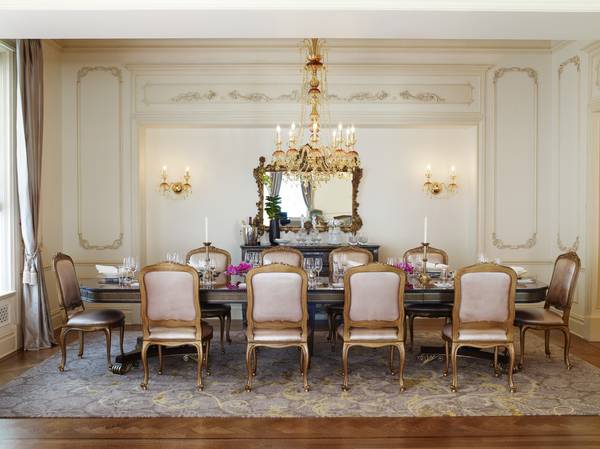 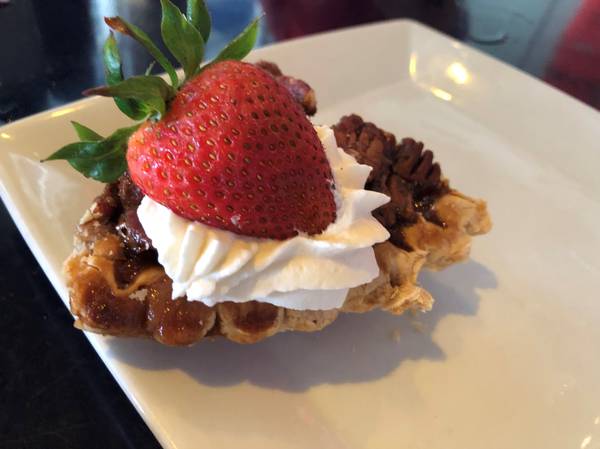 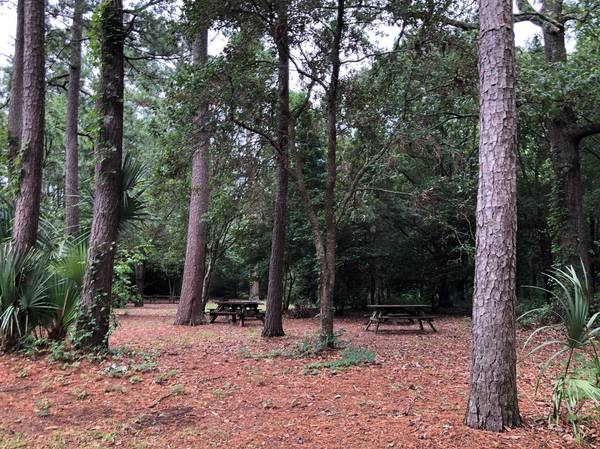 Charleston, Off the Beaten Path 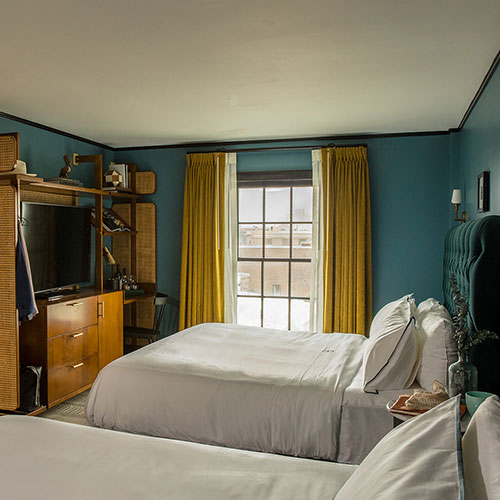 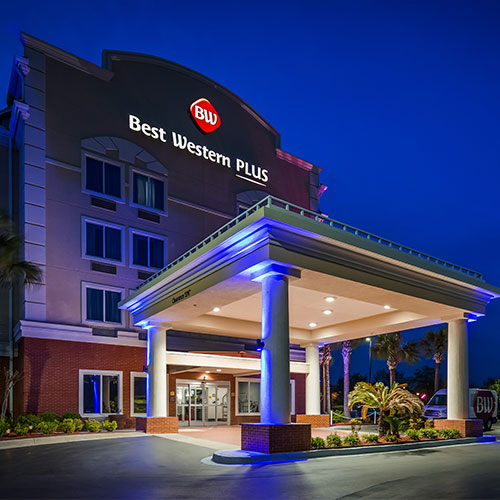 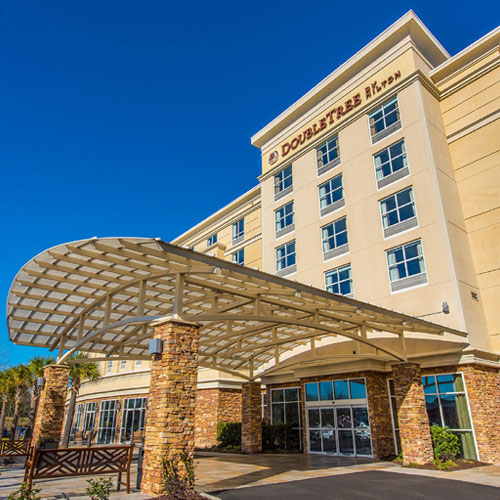 The 9 percent sales tax rate in Charleston consists of 6 percent South Carolina state sales tax, 1 percent Charleston tax and 2 percent special tax. There is no applicable county tax. There is an admissions tax of 5 percent on most amusements and a 2 percent accommodations tax.