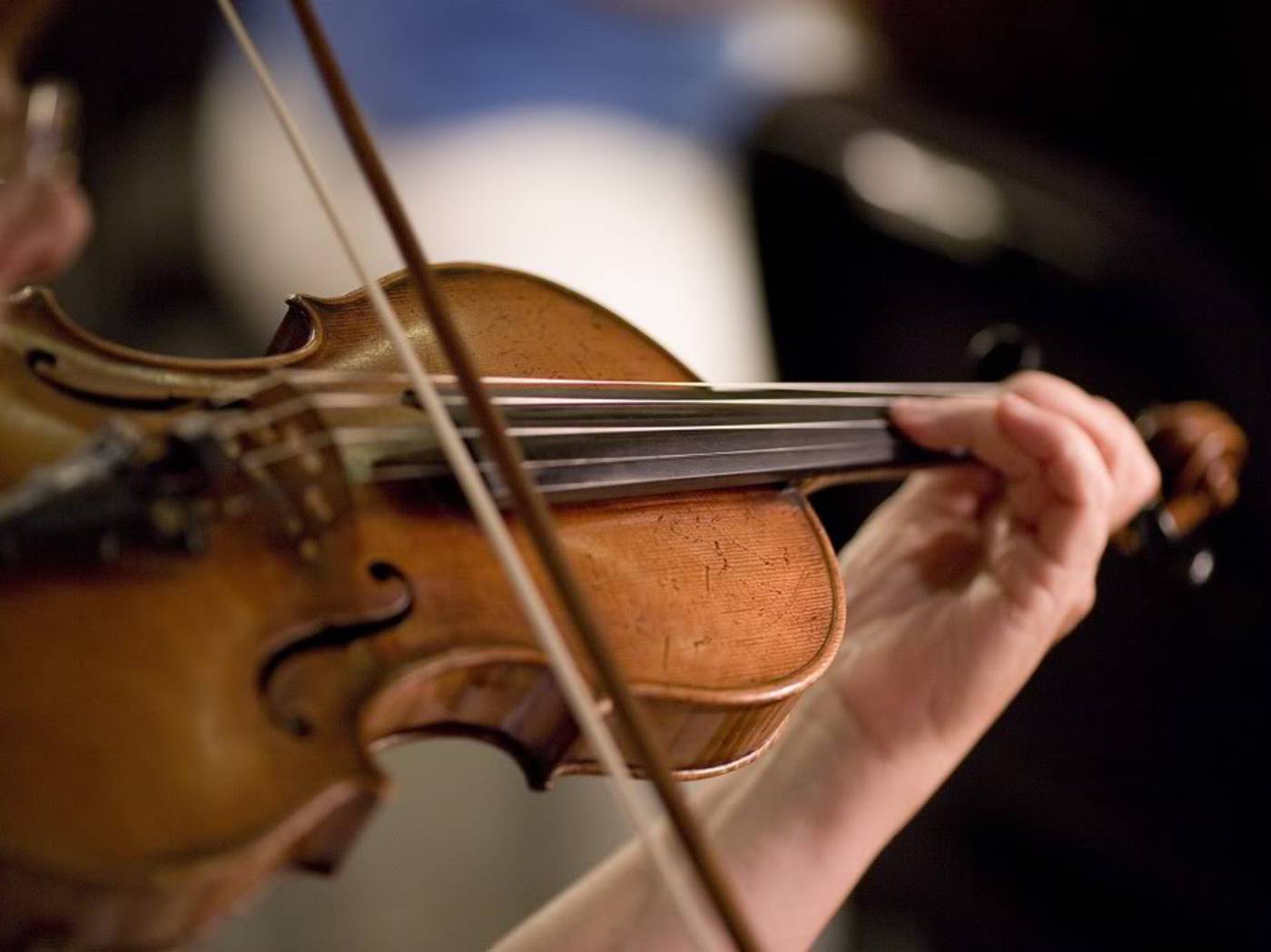 Columbus Performing Arts The Columbus Association for the Performing Arts, (614) 469-1045, brings to the area productions that include well-known musical performers and plays. Professional theater and Broadway shows visit area stages on a regular basis; PNC Broadway in Columbus performs at the Ohio Theatre and Palace Theatre; phone (800) 294-1892.

The Columbus Symphony Orchestra plays a regular 9-month concert season in the opulent Ohio Theatre , directly across from the Ohio Statehouse. The venue is decorated with plaster ceilings, brocaded paneling, gold leaf trim and a chandelier in the grand foyer; phone (614) 469-0939. The symphony also presents pops and chamber music concerts as well as youth concerts. Popular in the summer is Picnic with the Pops, an outdoor concert at the Columbus Commons downtown.

A Knight in Khaki Armor