About DillonDillon was established in 1880 by a group of businessmen who bought out a rancher who refused to give up his land to the railroad. Named for the president of Union Pacific Railroad, Dillon is today a focal point for five rich stock-raising valleys, including Big Hole, Grasshopper and Beaverhead. Beaverhead County is among the top cattle- and hay-producing regions in the state.

West of Dillon is Bannack State Park, on the site of a former mining town. In 1863 Sidney Edgerton, a lawyer from Ohio, arrived in the vicinity and stayed throughout the winter season. When he visited Washington, D.C., in the spring, he advocated the creation of a new territory; President Abraham Lincoln named Edgerton governor and Bannack the temporary capital. The following year the territory's seat was moved to the boomtown of Virginia City.

Fishing is a popular recreational pursuit in the area. Some of Montana's higher mountains can be seen from scenic I-15, which follows the Beaverhead and Red Rock rivers to the Idaho border.

Self-guiding ToursA brochure outlining a walking tour of historic Dillon is available from the chamber of commerce and the Beaverhead County Museum.

Things to Do Bannack State Park 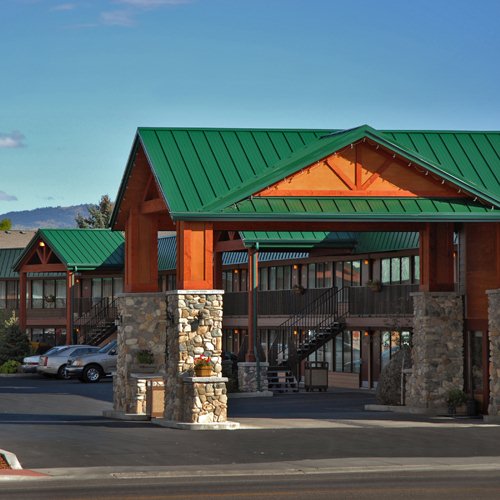 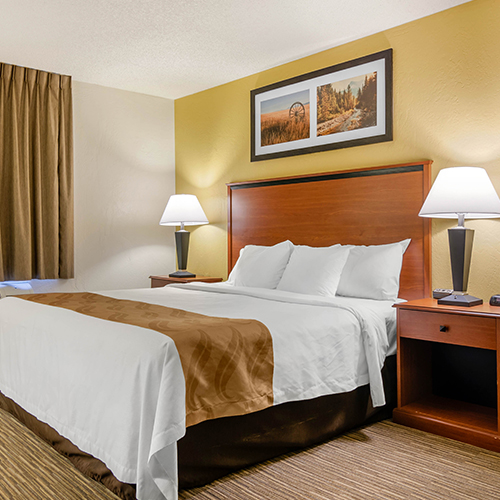