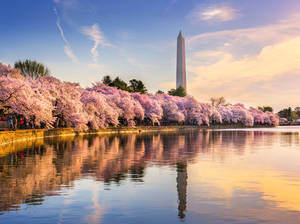 About GeorgetownAlthough pioneers arrived in the area as early as 1774, Georgetown's first permanent settlers, Baptist minister Elijah Craig and members of his flock, arrived in 1784 and incorporated the town of Lebanon. The territory at that time was still part of Virginia. In 1790 the Virginia legislature renamed the city George Town in honor of President George Washington.

It is believed that the first bourbon whiskey was made in Georgetown by Rev. Craig in 1789. The distillation was named for Bourbon County, Va., in which Georgetown was located. Students and faculty constructing the first building on the Georgetown College campus in 1840 reputedly put a quart of bourbon under each of the six Ionic columns that support the portico roof of this Baptist institution. Although bourbon is no longer produced in the county, the state remains the nation's largest whiskey producer.

Popular recreational activities include canoeing and bass fishing on Elkhorn Creek, walking along the Great Crossing Park Nature Trail and bicycling through the scenic countryside. Other area diversions include touring local horse farms and browsing for antiques and art in downtown, where there are many Victorian-era buildings and brick sidewalks.

Self-guiding ToursLiterature for a self-guiding walking tour featuring more than 200 historic buildings and homes in Georgetown is available at the tourism commission.

ShoppingGeorgetown's historic downtown features boutiques and dining venues in a picturesque Victorian setting. For specialty and outlet shops such as Rue 21 and Rack Room Shoes, however, there's Factory Stores of America Outlet Center, off I-75 exit 126.

Things to Do Georgetown and Scott County Museum 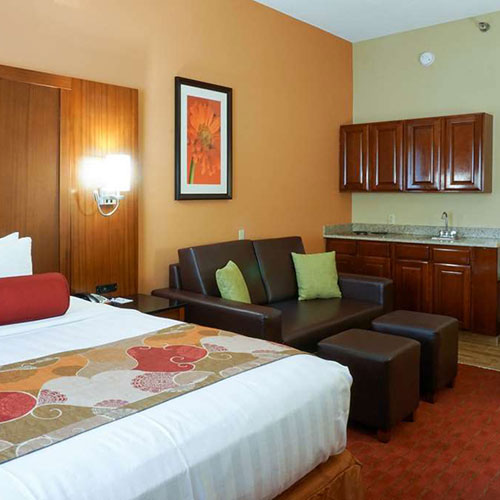 Hampton Inn by Hilton of Georgetown 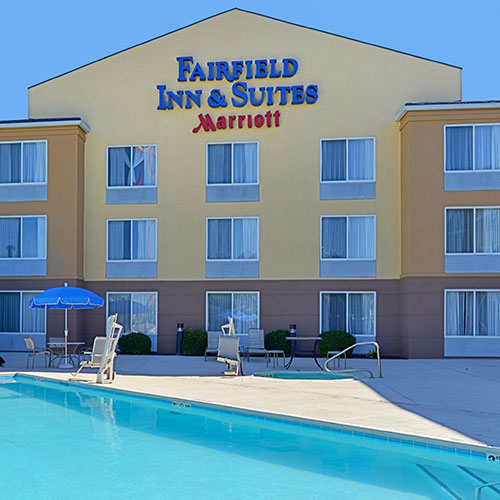