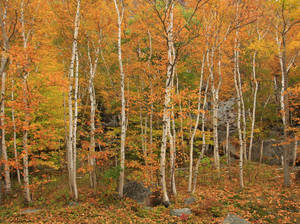 About GraftonWhile still a part of Virginia, Grafton was incorporated in 1856. The town was a key point in the Civil War because of its location on the B&O Railroad. At the beginning of the war, Confederate Colonel George A. Porterfield and a small contingent established a base in Grafton. Bailey Brown, who during the Battle of Philippi became the first Union soldier killed by Confederate forces, is buried in Grafton National Cemetery at 431 Walnut St.

Things to Do The International Mother's Day Shrine