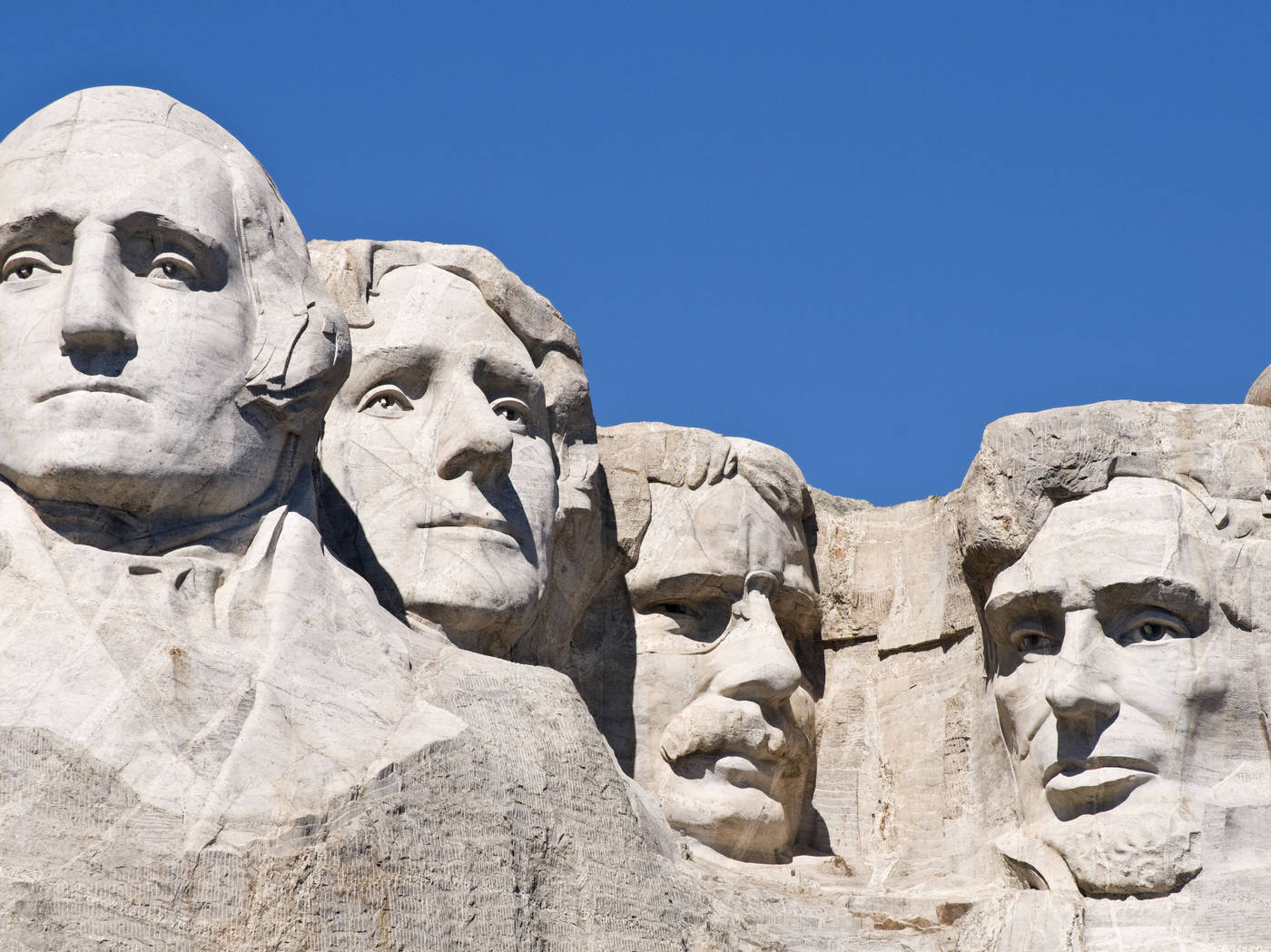 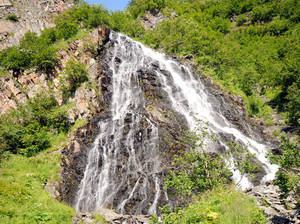 About KeystoneKeystone was established as a mining town soon after William Franklin and his daughter Cora discovered gold. Particularly lucrative was the Holy Terror Gold Mine, discovered in 1894. The owner named the Holy Terror after his wife, who was disgruntled that the family mines were never named in her honor. She took the joke in stride when it began yielding $70,000 worth of gold per week.

Keystone's rugged mining community was the inspiration for Stewart Edward White's 1901 novels “The Westerners” and “The Claim Jumpers.” 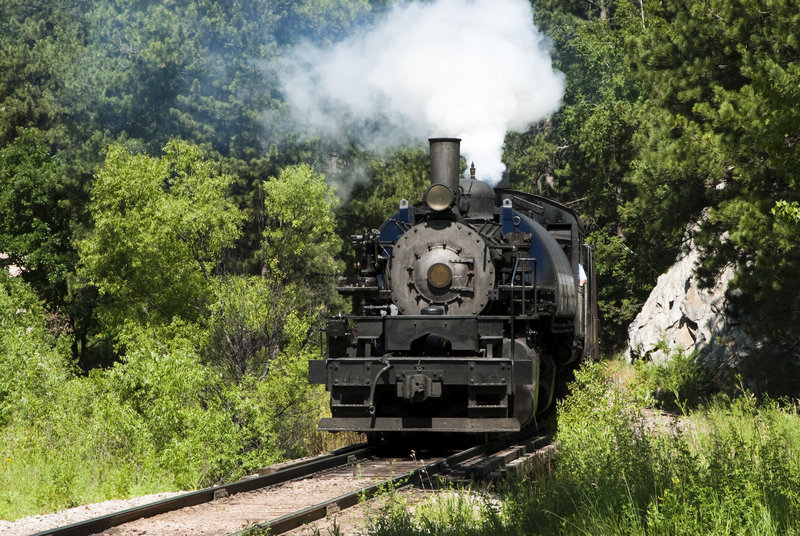 photosbyjim/iStockphoto.com
The 1880 Train, which can be boarded at the Keystone depot on Winter Street, affords visitors the opportunity to experience rail transportation as it was in the 19th century.

Self-guiding ToursNumbered signs beginning on Reed Street at the Old Boarding House near Big Thunder Gold Mine provide a self-guiding walking tour detailing the history of Keystone and Mount Rushmore. The chamber of commerce can provide additional information.

Things to Do Big Thunder Gold Mine 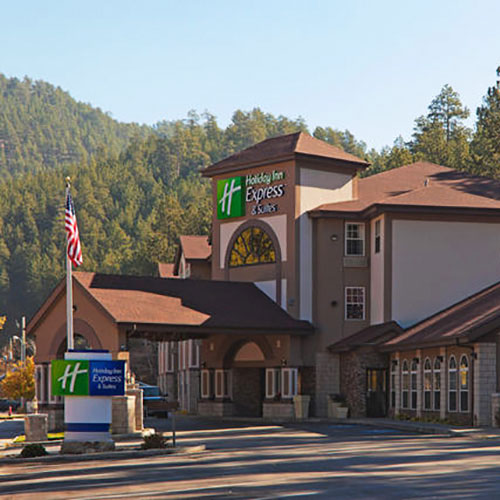 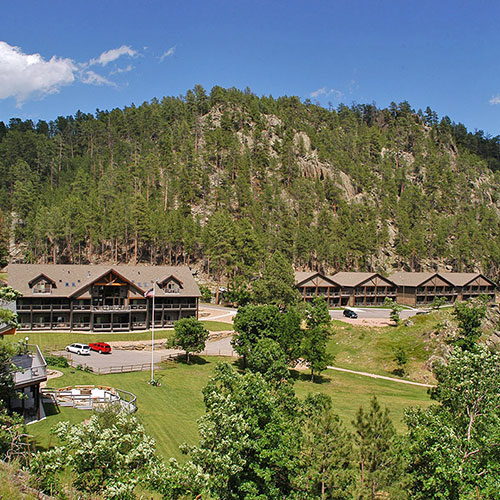