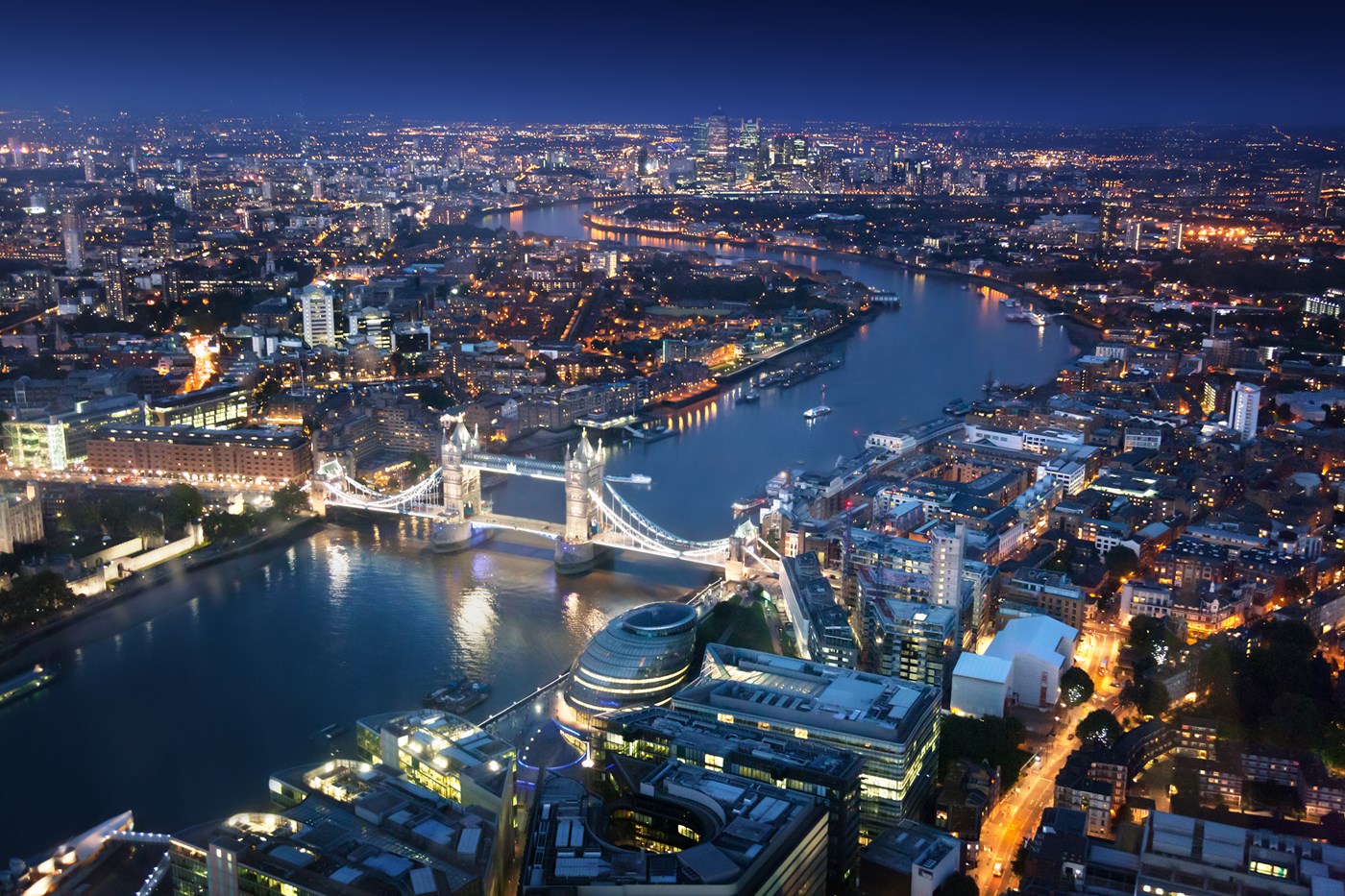 London is the cultural, political, and economic heart of Britain, famous for its world-class museums, galleries, royal palaces, shopping destinations, West End theater shows and award-winning restaurants. Whether you want to stay in a 5-star luxury hotel and sip Champagne on the London Eye or find a cheap hostel and stroll around one of London's beautiful Royal Parks, you're sure to find something that suits your budget and interests.

About LondonLondon is a world-class city and the heart of British politics, culture and commerce. Its history stretches back thousands of years, and remnants of this fascinating past can still be found across the capital – from the Tower of London, a gruesome site of Medieval torture, to the majestic Buckingham Palace.
A captivating mix of old and new, London is also renowned for its creativity, innovation and originality in art, theater, music, design and cuisine. It is home to countless art galleries and museums, including the Tate Modern, National Gallery and British Museum, which possesses some of the world's finest treasures. And best of all, entry to most of these museums and galleries is free!

To catch all the 'big-hitters' in one go, you can't beat a walk along the River Thames. Strolling from Tower Bridge to the Houses of Parliament you'll pass the Tower of London, Shakespeare's Globe, Tate Modern, the Southbank Centre, the National Theatre, the London Eye, the SEA LIFE London Aquarium and London Dungeon. In addition to these world-famous attractions, there are many more to discover during your stay.

The West End is the place to go to see London's top theater shows and musicals. Alongside classics including Les Misérables, Phantom of the Opera and The Woman in Black, you will find hit contemporary shows, such as Billy Elliot, The Lion King and Thriller – Live. Don't forget to explore the many off-West End venues too, such as the National Theatre, The Old Vic and (during the summer months) Regent's Park Open Air Theatre.

In the West End you will also find some of London's top shopping destinations, from Oxford Street to Seven Dials. Different neighborhoods are known for other unique opportunities for shopping: Notting Hill is renowned for its antiques and Portobello Market, Greenwich has an excellent arts and crafts markets, while Westfield London City and Westfield Stratford are the city's most famous malls.

If you would rather save money than spend it, the eight Royal Parks are well worth a visit – and a great spot for a picnic. Visit Greenwich Park to drop in on the Royal Observatory, walk through Kensington Gardens to see Kensington Palace, take a paddle on the Hyde Park boating lake, see Buckingham Palace from scenic St James's Park, spot deer at Richmond Park and Bushy Park, and meet the animals at London Zoo, which lies within Regent's Park.

Along the way indulge your taste buds with delicious food at one of London's many restaurants, gastropubs and pop-up eateries. You can eat food prepared by a celebrity chef, discover modern British cuisine, or eat food from anywhere in the world – be it Indian, Chinese, Persian, Greek, Italian or Lebanese. Top off your perfect day with a fancy cocktail, excellent wine or locally brewed beer at a top London pub or bar – and maybe a boogie at one of the capital's buzzing nightspots and clubs. 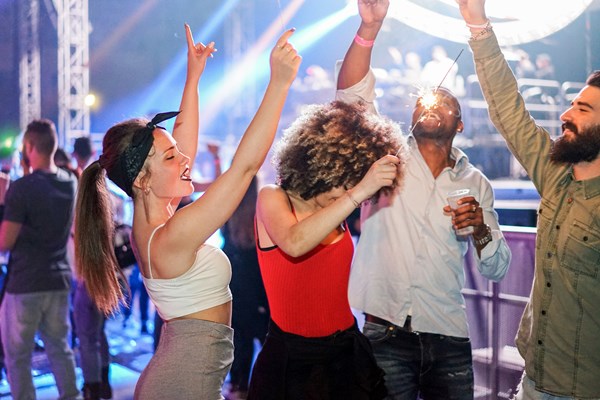 Events Not To Be Missed 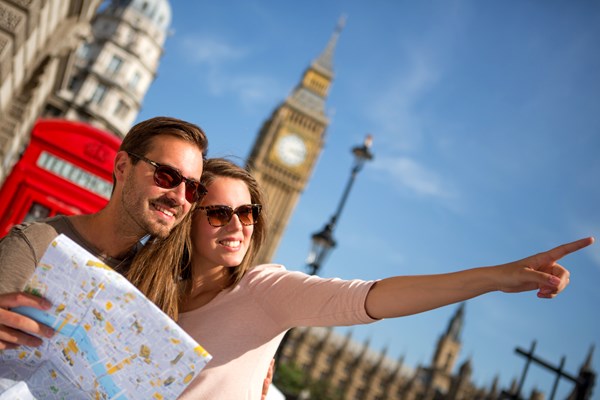 Things to Do in London 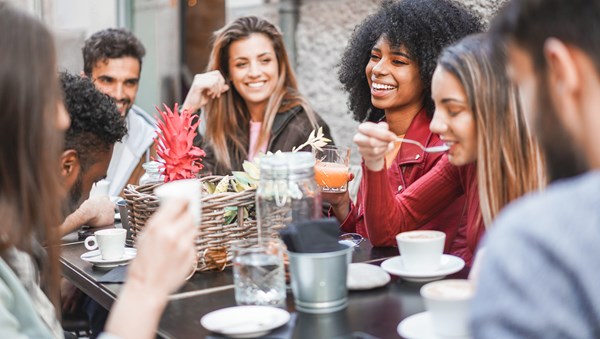 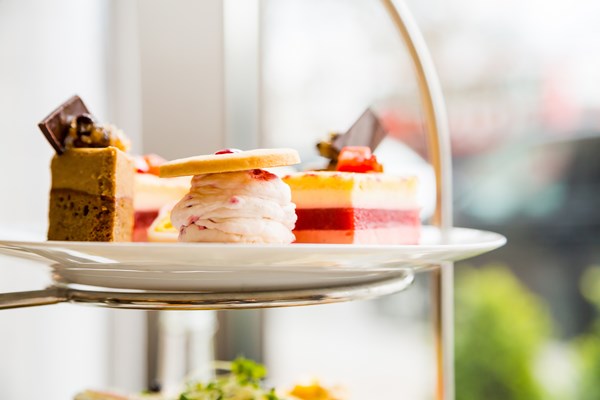 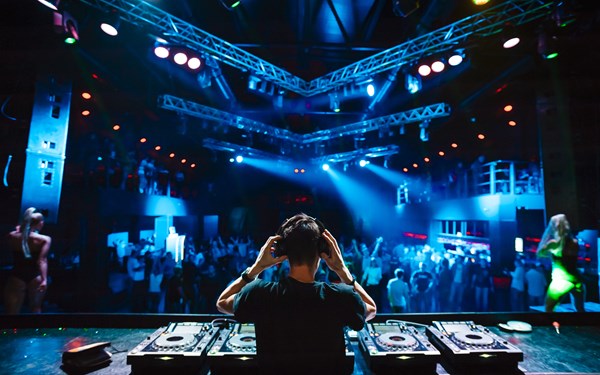 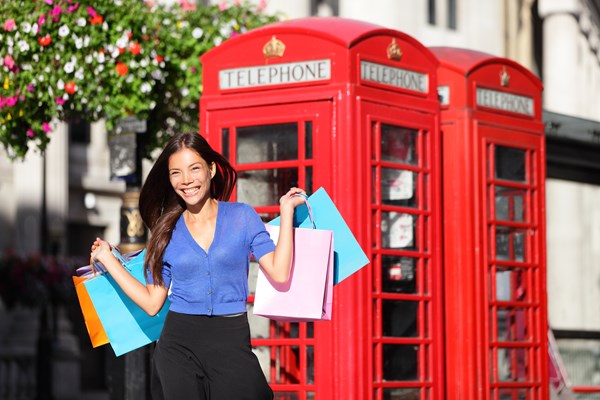 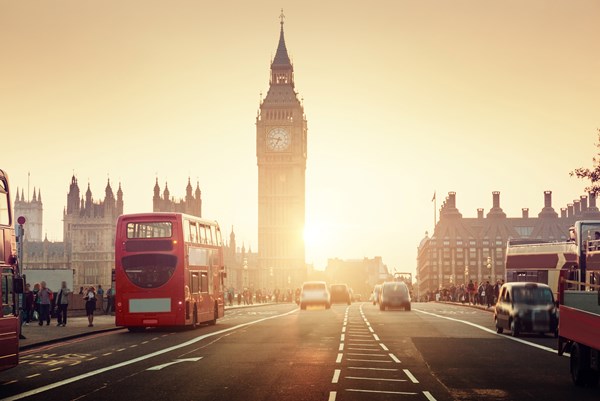