About MinotWhen the Great Northern Railway was being built through the Dakota Territory in 1887, a bridge was needed to cross a dry streambed. A large tent city sprang up at the site, but when residents learned that the railroad had chosen a town site several miles away on the Souris River, they moved the entire town to the present site of Minot (MY-not) overnight. The speed of this accomplishment and the growth of the population to 5,000 in the settlement's first year earned it the title “Magic City.”

Although Minot was incorporated less than a year after first being settled, the town's outpost location on the frontier made it a magnet for such disreputable elements as cattle rustlers and gamblers. An early reputation for lawlessness was confirmed by the cry of a railway conductor from that era: “MINOT, this is M-I-N-O-T, end of the line. Prepare to meet your God.” 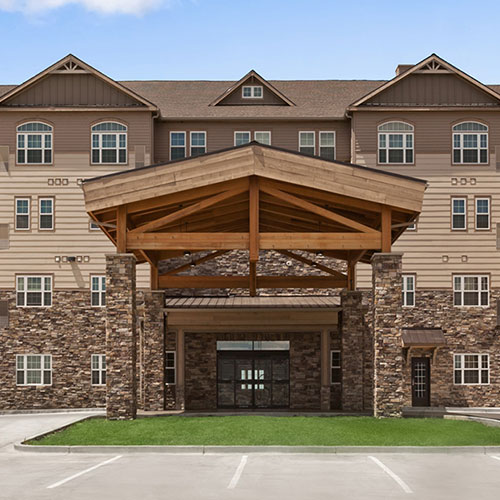 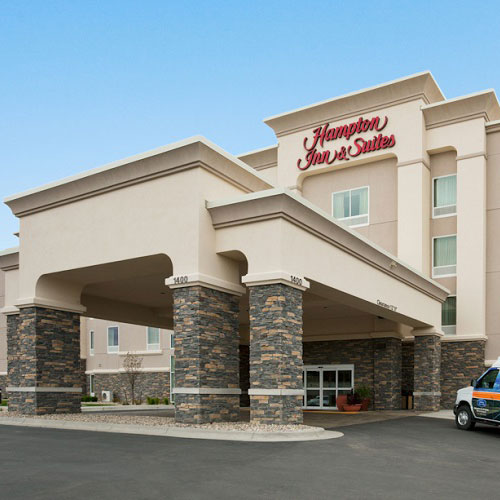