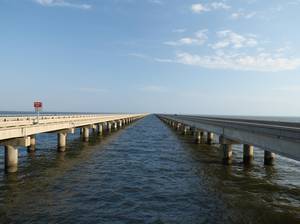 About OrleansNestled between the beaches of the Atlantic Ocean and the coves and harbors of Cape Cod Bay, Orleans has a quaint town center surrounded by pristine shores and forests. The town was incorporated in 1797 and named after the Duke of Orleans, who visited the area that year while in exile after the French Revolution.

Orleans residents have always relied heavily on the sea for their livelihoods. During the 19th century windmill-powered saltworks processed sea water into salt, deep-sea and shell fishing were major industries, and fields fertilized with nutrient-laden seaweed produced hearty crops. 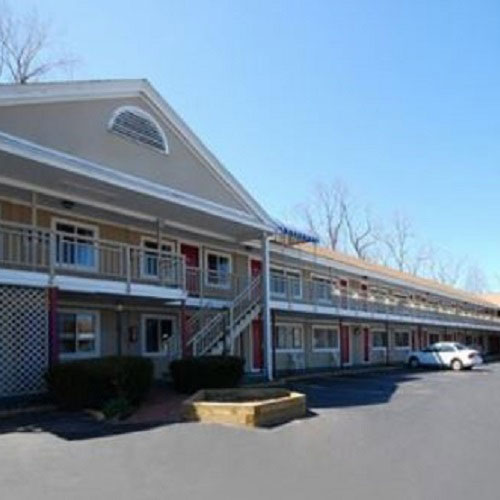 AAA Rate from
Book Now
The Cove on the Waterfront 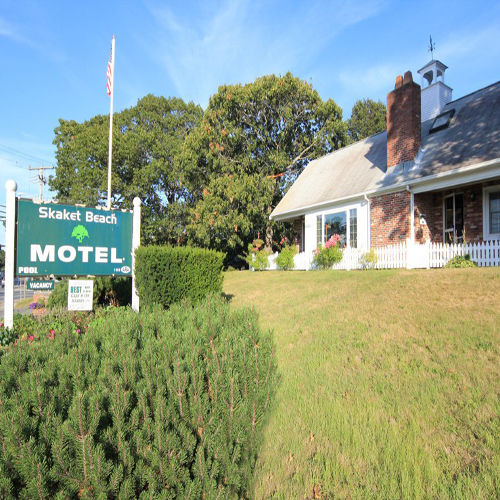