About RoswellRoswell's economy is based on agriculture, manufacturing, oil production—and little green men. Long fueled by reports of flying saucers, tourism is big business. The city's primary intergalactic port, the International UFO Museum & Research Center, showcases a variety of exhibits documenting what has come to be known as the “Roswell Incident”—the military’s supposed recovery (and subsequent cover-up) of extraterrestrial debris from a local ranch in 1947.

Additionally, each July the Roswell UFO Festival attracts curious earthlings with 4 days of alien-inspired activities, including a costume contest, a parade, and lectures given by UFO investigators and witnesses.

While it’s possible you’ll have your own close encounter of the third kind in the self-proclaimed “Alien Capital of the World,” you’re more likely to meet a few undergrads than a bug-eyed space creature. Roswell is home to a branch of Eastern New Mexico University as well as the prestigious New Mexico Military Institute, a 4-year high school and 2-year junior college founded in 1891. The latter institution boasts such alumni as journalists Sam Donaldson and Chuck Roberts, founder of the Hilton Hotels chain Conrad Hilton and Pulitzer Prize-winning author Paul Horgan.

While your eyes will likely be fixed on the skies much of the time, be sure to take a breather from stargazing to explore some of the region’s alluring Blue Planet landscapes. A handful of bicycle trails highlight scenic views, including the 1.5-mile Hondo River Recreation Trail, accessed via the western terminus just east of Hendricks and S. Main streets or the eastern terminus off E. Second Street.

Established in 1933, Bottomless Lakes State Park is 15 miles southeast via US 380 and SR 409. New Mexico’s first state park comprises a series of water-filled sinkholes ranging in depth from 17 to 90 feet and bordered by high red bluffs. The deepest, Lea Lake, is suitable for swimming and scuba diving. It’s stocked with rainbow trout in winter, and in summer you can traverse the lake’s greenish-blue waters aboard a rented paddleboat. Other recreational pursuits at the park include camping, hiking and wildlife viewing.

Things to Do Anderson Museum of Contemporary Art 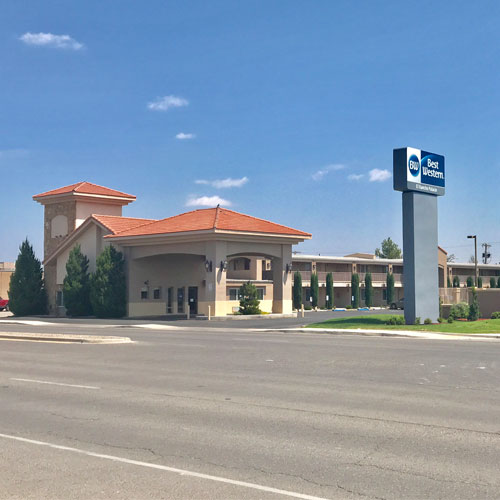 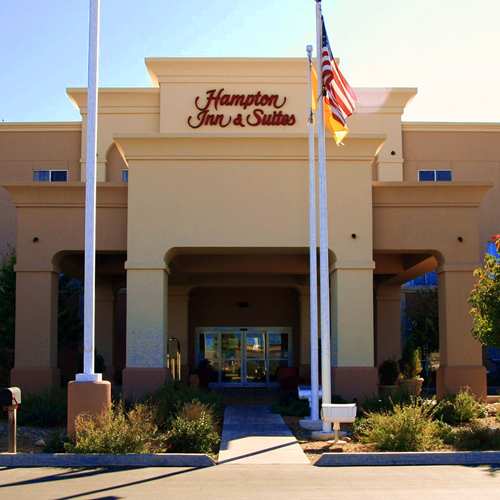 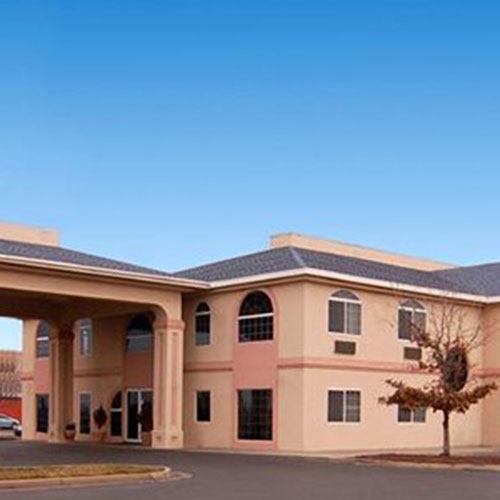