More About
Scottsburg, IN
HotelsAttractionsRestaurantsCampgrounds

About ScottsburgSouth of present-day Scottsburg, the settlement of Pigeon Roost was named for the flocks of passenger pigeons that nested in the area. On Sept. 3, 1812, the frontier village was attacked by Shawnee Indians—one of the first conflicts in the Indiana Territory during the War of 1812, in which British troops and Native American tribes joined forces against the United States. News of the attack prompted other settlers to flee across the Ohio River into Kentucky.

Scottsburg, platted in 1871 as Scottsburgh, bears the name of Col. Horace Scott, a general superintendent of the Jeffersonville, Madison and Indianapolis Railroad. The post office changed the spelling to Scottsburg in 1892. 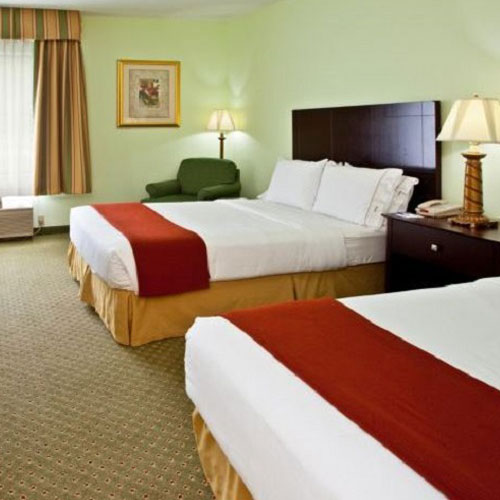