About TuscumbiaTuscumbia is one of the four cities making up the Muscle Shoals Area. During the 1830s a canal was built around the rapids of the Tennessee River, and the first railway west of the Alleghenies connected the canal landing to Tuscumbia. Big Spring, for which the town was originally named, is in a park at the south end of S. Main Street and produces 55 million gallons of cold spring water daily.

An unusual nearby attraction is the Key Underwood Coon Dog Memorial Graveyard, about 21 miles southwest of town off SR 247. In the Freedom Hills, a popular hunting area of the Cumberland Mountain Range, lie graves bearing touching epitaphs to prized coonhounds. A small park with picnic facilities adjoins the cemetery; phone (256) 383-0783.

Things to Do Alabama Music Hall of Fame 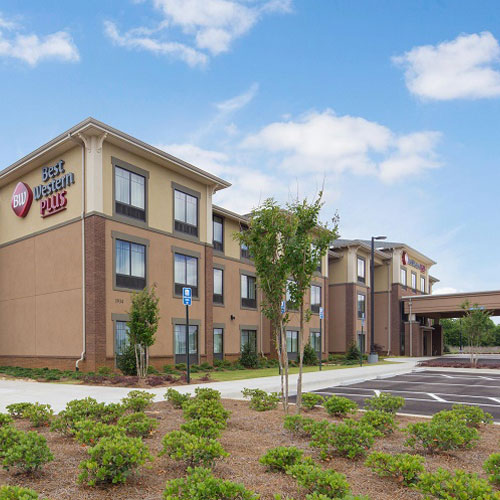