About AbileneFor centuries the Central Plains around Abilene were filled only with buffalo. In the late 1870s cattle replaced the buffalo, and a tent city soon took shape. The efforts of Col. C.W. Merchant convinced Jay Gould's Texas and Pacific Railway to route its tracks through the settlement, which was named Abilene after the Kansas cattle boomtown. Abilene soon became a major shipping point for cattle.

Livestock still plays a role in the economy of this city, which has grown into an urban center supporting such diverse industries as petroleum refining, manufacturing and the production of musical instruments. The city also has three universities, a symphony orchestra and a theater.

Nearby recreation and historic areas include the ruins of Fort Phantom Hill, 10 miles northeast on FM 600, and 621-acre Abilene State Park, 16 miles southwest via FM 89. The guardhouse, commissary, powder magazine and several chimneys are all that remain of Fort Phantom Hill, once part of a string of forts along the Texas frontier. 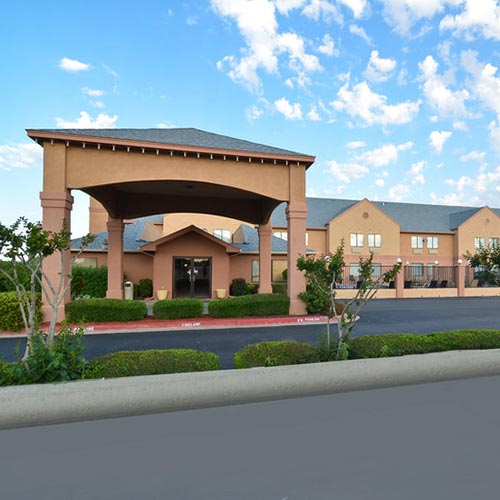 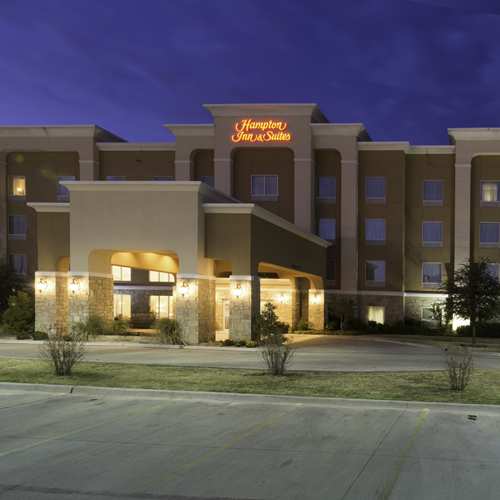