About Amelia IslandThirteen miles of Appalachian quartz beaches and towering sand dunes distinguish Amelia Island, a picturesque island off the northeast tip of Florida's Atlantic coast. Formerly a haven for smugglers in the mid-19th century, the island became the site of Florida's first cross-state railroad and, consequently, the state's first resort. The many Victorian buildings in Fernandina Beach, the island's only city, remain a testament to the era.

Henry Flagler's Florida East Coast Railway soon lured tourists farther south in search of new playgrounds, locking the island in its Victorian atmosphere. With its bed and breakfast inns, quaint shops and galleries within walking distance of the Atlantic Ocean, Amelia Island encapsulates the charm of a Victorian seaport village. Visitors find relief from the modern world in the island's relaxed pace and such recreational pursuits as golf, swimming and horseback riding.

Things to Do Amelia Island Museum of History 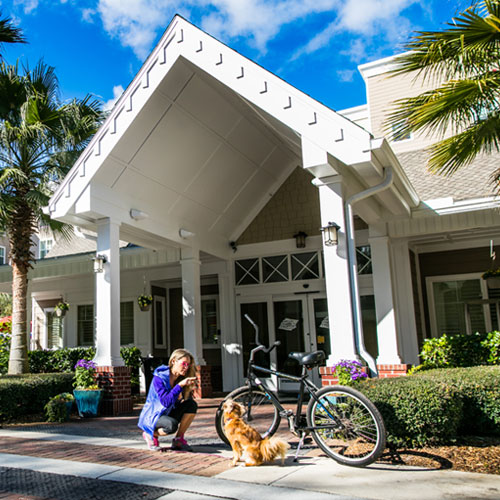