More About
Brockville, ON
HotelsAttractionsRestaurantsCampgrounds

About BrockvilleFounded in 1785, Brockville was named in honor of Gen. Sir Isaac Brock, a hero of the War of 1812. Its location at the eastern gateway to the Thousand Islands makes the city a center for tourists and boating enthusiasts.

Recreational opportunities include Brock Trail, which stretches for 6 kilometres (4 mi.) from the waterfront into the city and features plaques highlighting area history and growth. With numerous shipwrecks scattered along the bottom of the St. Lawrence River, Brockville is a popular scuba diving destination.

Things to Do 1000 Islands & Seaway Cruises 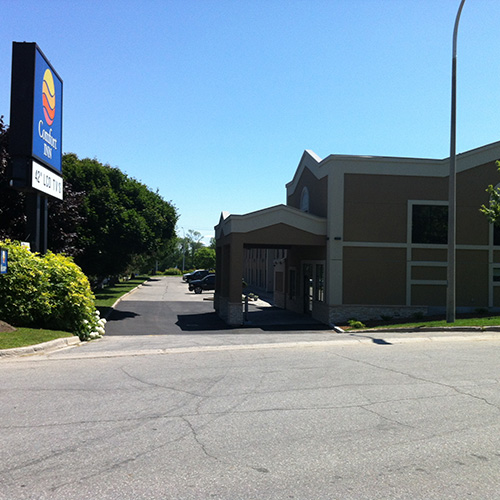 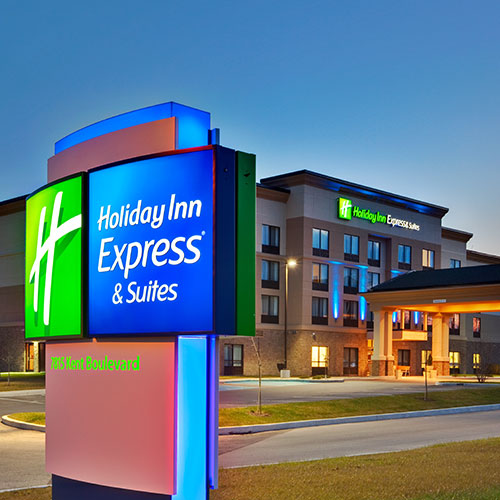