About DublinThe bonny city of Dublin was originally settled by a German family in 1801, who were assisted in surveying the town by Irishman John Shields. To show their appreciation, they allowed Shields to name the area. In accepting, he said: “If I have the honor conferred upon me to name your village, with the brightness of the morn, and the beaming of the sun on the hills and dales surrounding this beautiful valley, it would give me great pleasure to name your new town after my birthplace, Dublin, Ireland.”

The settlement began to flourish in 1833, when the National Road reached Columbus and canals were completed. However, when the Columbus, Piqua and Indiana Railroad bypassed Dublin its heydays ended and it became just a trade center for the nearby farmers. Prosperity once more came in 1970 when the I-70 bypass, I-270, linked Dublin with Columbus, and the transformation from a village of 861 residents into a city began.

Today, low limestone fences form a border between emerald-green lawns and local roads in this quaint Columbus suburb. Historic Dublin, on North and South High Street and South Riverview Street roughly between Bridge Street and Waterford Drive/Short Street, contains examples of 19th-century architecture on a streetscape as well-scrubbed as a Hollywood movie set. Fronted by brick sidewalks, the same 19th-century buildings now house lovely shops, galleries, pubs and cafés. Have the barkeep pour you an Irish whiskey or choose from a list of more than 60 imports, crafts and microbrews at Brazenhead Irish Pub, 56 N. High St.; the pub is named after Ireland's oldest pub, established in 1198, and its owners have faithfully created a near-perfect Irish pub experience, down to the drawing room fireplace and the bar itself. At Ha'Penny Bridge Imports, 75 S. High St., experience shopping in Ireland without the expensive airfare and peruse the historic home's collection of Galway Irish crystal, fine jewelry, wool sweaters, and other fine imported goods from the motherland.

Dublin's parks also are home to outdoor art installations. A 12-foot-tall sculpture of Wyandot Native American “Chief Leatherlips,” made of stacks of native limestone, resides at Scioto Park; in the whimsical “Field of Corn (with Osage Orange Trees),” 109 gigantic ears of corn stand at attention in Sam and Eulalia Frantz Park.

Although their ancestry may not be entirely Irish, Dublin townspeople embrace the folklore of its namesake city. That includes hosting several Celtic-themed events each year. The 3-day Dublin Irish Festival is held in late July or early August at Coffman Park and has drawn more than 100,000 guests. The celebration showcases Irish culture with an assortment of entertainment and activities, including Irish storytelling, sporting events, musical performances, professional genealogy services and craft workshops; even the town's fire hydrants are painted green.

Do the jig, do a jog at the annual St. Patrick's Day Parade in mid-March. The event features an Irish breakfast, a 5K run through town and a 90-minute parade with Irish dancers and marching bands playing traditional Irish music. The Blarney Bash, featuring live music, food trucks, beer and Irish dancers, begins immediately after the parade and continues into the evening. Venues throughout town also celebrate the day with Irish step dancing, classic Irish cuisine, music by bagpipe and drum corps, activities for wee ones and a pot of gold relay.

The Abbey Theater of Dublin, located in the Dublin Community Recreation Center, 5600 Post Rd., presents children's theater and holiday programs such as “A Christmas Carol.” Phone (614) 410-4550 for schedules.

Native Dubliner and pro golfer Jack Nicklaus created The Memorial Tournament, an annual stop on the PGA tour held in late May or early June at the Nicklaus-designed course at Muirfield Village Golf Club. Tickets are available for practice rounds; phone (614) 889-6712.

Self-guiding ToursA map and brochure detailing a tour of Historic Dublin is available from the convention and visitors bureau.

ShoppingThe 120 establishments in The Mall at Tuttle Crossing, southeast corner of I-270 and Tuttle Crossing Boulevard, are anchored by JCPenney, Macy's and Sears. 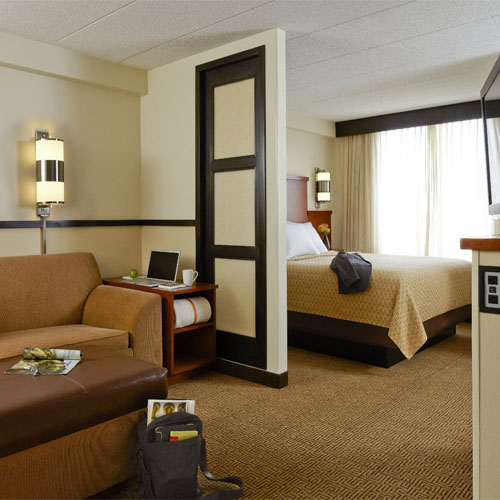 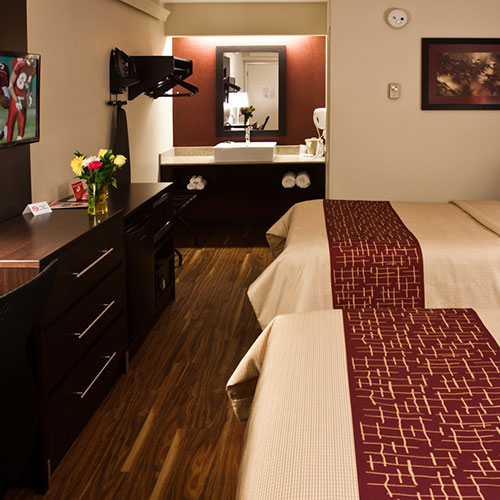