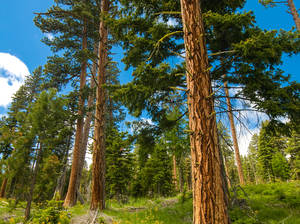 About EnterpriseEnterprise's economy was at a standstill in 1915 after the voracious, snouted boll weevil arrived in Coffee County from Mexico. The half-inch beetle systematically began destroying the area's cotton crop, the sole base of Coffee County's economy. Though farmers bombarded the insect with chemicals and poisons, it succeeded in reducing the crop to one-tenth its usual size.

Out of necessity farmers planted a number of cash crops. Included among them were peanuts, which flourished. The transition to diversified farming was so successful that the town is credited with playing a significant role in the agricultural revolution of the South. Enterprise today is a blend of agriculture and industry.

Self-guiding ToursThe chamber of commerce offers information about a walking tour of Enterprise; the route features historical buildings and a variety of architectural styles.

Things to Do Boll Weevil Monument 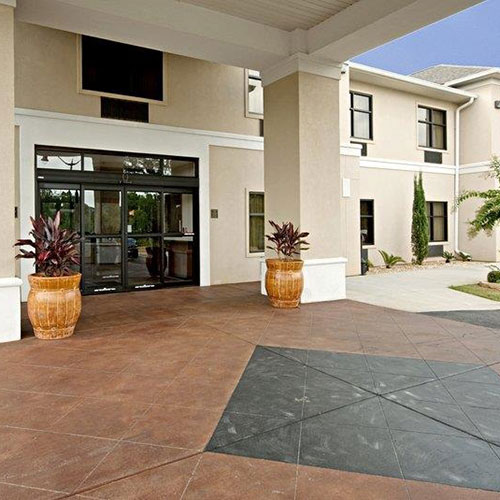