About FallonCompletion of Lahontan Dam in 1914 and subsequent reclamation and irrigation changed the area from barren desert to one of the state's largest farming districts. Major farm products include livestock, alfalfa and “hearts of gold” cantaloupes. Besides supplying water for irrigation, the impounded lake is popular for recreation as part of the 30,522-acre Lahontan State Recreation Area.

Some of Nevada's earliest inhabitants left their calling cards nearby. Grimes Point Petroglyph Trail, within the Grimes Point Archeological Area, is one of the largest and most accessible rock art sites in the United States. It winds among hundreds of boulders, chocolate brown in color, that are inscribed with wavy lines, animal likenesses and human figures estimated to be some 6,000 years old. The short, self-guiding interpretive trail is 7 miles east of town on the north side of US 50. Guided educational tours also are offered; phone (775) 885-6000 for more information.

East of Fallon US 50 parallels the old Pony Express route for a number of miles. About 20 miles east of town is a 1-mile-long road leading to Sand Mountain and Sand Springs Pony Express Station. One of the few “singing mountains” in the country, Sand Mountain is composed of grains of sand that sometimes create a low moan as they shift. Fallon also is the headquarters for the Naval Strike and Air Warfare Center, home to the flight school commonly known as “TOPGUN.”

The Bureau of Land Management offers free expeditions on the second and fourth Saturday of each month to Hidden Cave, an archeological zone 11 miles east of Fallon on US 50. Tours depart from the Churchill County Museum and Archives; phone the museum to confirm departure times.

Things to Do Churchill County Museum and Archives 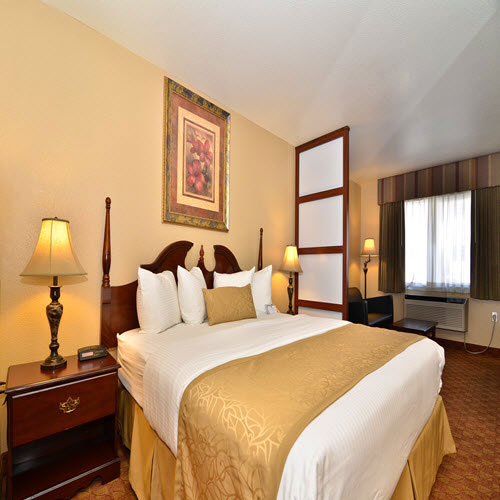