About HorseheadsHorseheads is named for the remains of the pack horses Gen. John Sullivan used to transport his men from Pennsylvania to western New York to fight the Six Nations of the Iroquois. On the return trip the horses collapsed, and Sullivan destroyed an estimated 300 of them at this site. Their sun-bleached skulls were all that remained when the first European settlers arrived in 1789. The Horseheads Historical Society Museum, 312 W. Broad St., houses local historical artifacts in addition to works by early 20th-century political cartoonist Eugene “Zim” Zimmerman. Additional works by Zimmerman can be seen at The Zim House, 601 Pine St.; phone (607) 739-3938.

Things to Do Wings of Eagles Discovery Center 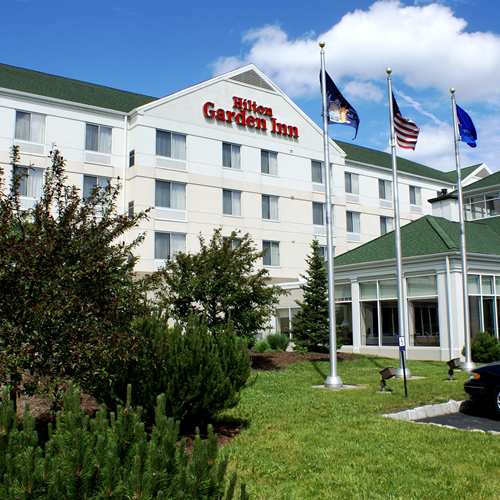