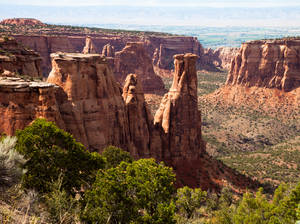 About IndependenceFormerly the site of the Osage Indian Reservation, the Independence area was opened to settlement in 1870 when the Osage agreed to move to the Indian Territory in what is now Oklahoma. In 1881 natural gas was discovered and Independence grew quickly, as it did again in 1903 with the discovery of oil. Today, with its gas and oil deposits depleted, the city relies on diversified manufacturing and agriculture.

Things to Do The Independence Historical Museum and Art Center

Little House on the Prairie Museum