About Newport BeachThe city of Newport Beach comprises Balboa, Balboa Island, Bay Shores, Corona del Mar, Harbor Island, Lido Isle, Linda Isle and Newport Heights. A 6-mile beach lies along the peninsula between the bay and the ocean. Newport Harbor is a leading Pacific Coast yacht rendezvous; it has one of the largest concentrations of pleasure craft in the nation, with nearly 9,000 boats docked at the harbor.

The Environmental Nature Center 's 3.5-acre grounds are a treasure where tall trees, lush plants and a few bright flowers line log-edged paths meandering deep into a wooded area representing several California habitats. While the trails and the center's indoor exhibits are open daily all year, the butterfly house is open daily, mid-May to late Sept. The ENC is at 1601 E. 16th St.; phone (949) 645-8489.

Balboa Pavilion is at the Newport Bay end of Main Street on the Balboa peninsula. Built in 1906 as an electric railway terminus, the pavilion now houses various businesses as does the area around the pavilion, which is known as Balboa Village.

The Catalina Flyer, (949) 673-5245 or (800) 830-7744, offers regularly scheduled trips to Catalina Island. Small ferry boats ply the channel between the peninsula and Balboa Island, and boat tours of the bay are offered. Davey's Locker Sportfishing & Whale Watching operates whale-watching cruises throughout the year; peak season is December through March. Phone (949) 673-1434.

ShoppingBloomingdale's, Macy's, Neiman-Marcus and Nordstrom all are at Fashion Island, an open-air Mediterranean-style village on Newport Center Drive between MacArthur Boulevard and Jamboree Road. The center contains more than 200 stores and some 40 eateries.

Things to Do Discovery Cube's OceanQuest 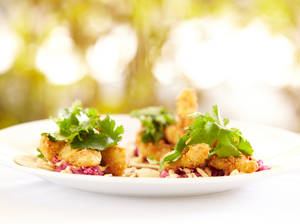 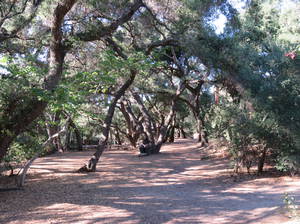 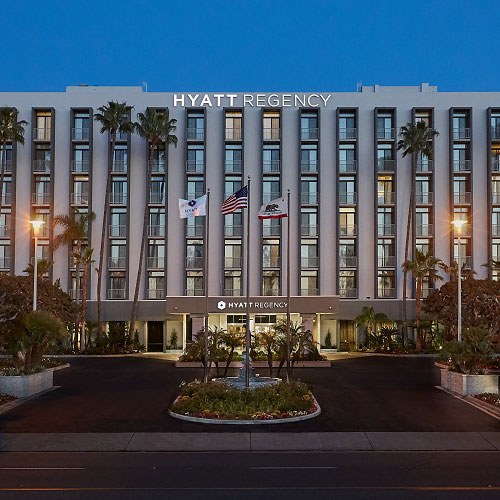 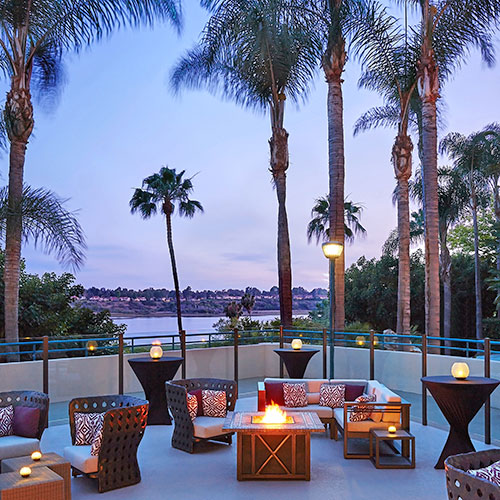 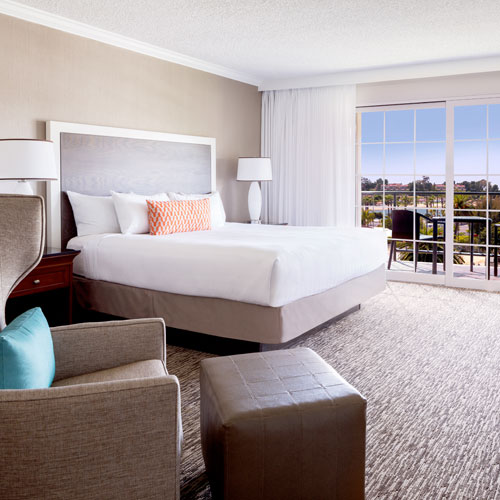