About Park CityThere's an obvious reason Park City is a popular destination for skiers: snow, and lots of it. In 2002 it also became part of Olympic Winter Games history—14 medal events, including bobsledding, luge and ski jumping, thrilled more than 300,000 spectators at Utah Olympic Park. P.C. as it's known to locals, also is the home of the U.S. Ski and Snowboard Association.

Park City is a year-round recreational resort town. Winter sports include cross-country and downhill skiing, snowboarding and snowshoeing. When the snow abates, horseback riding, mountain biking, golf and hiking take over. The 28-mile Historic Union Pacific Rail Trail winds its way along I-80 through Coalville and Wanship and is open year-round for hikers, mountain bikers, joggers, skiers and equestrians; phone (435) 649-6839.

Celebrate the arts at the Park City Kimball Arts Festival in August. The Miner's Day Parade and Celebration in September pays tribute to Park City's beginnings; mucking and drilling competitions demonstrate 19th-century mining techniques. The Deer Valley Music Festival in July and August brings performances by the Utah Symphony and the Utah Opera.

In a town where a car can be more of a hindrance than a convenience, a leisurely walk is a stress-free way to while away some time. Main Street shops have brightly painted, 19th-century-style facades recalling the Old West; strolling is a pleasant way to pass the time after lunch or before dinner.

Things to Do Kimball Art Center 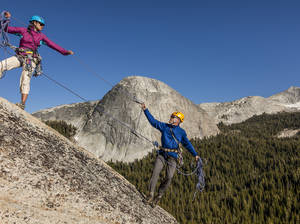 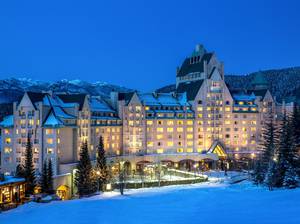 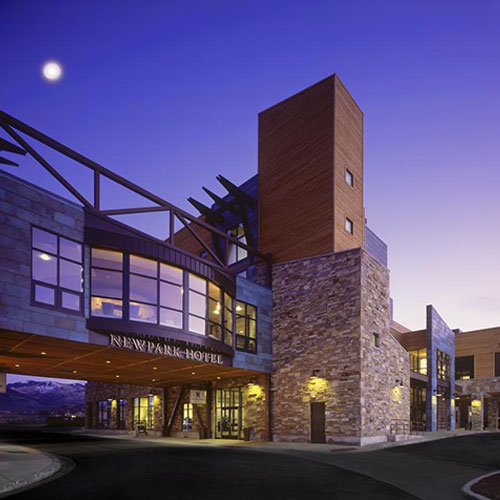 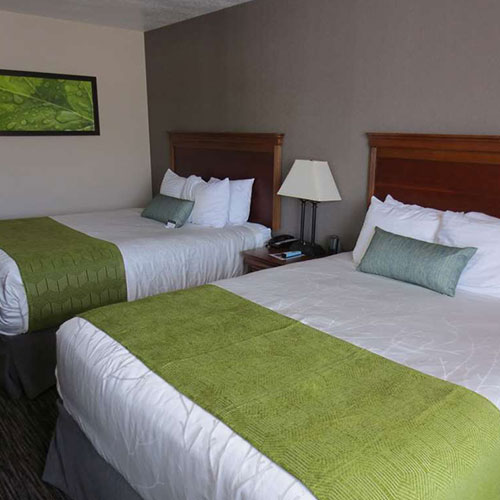 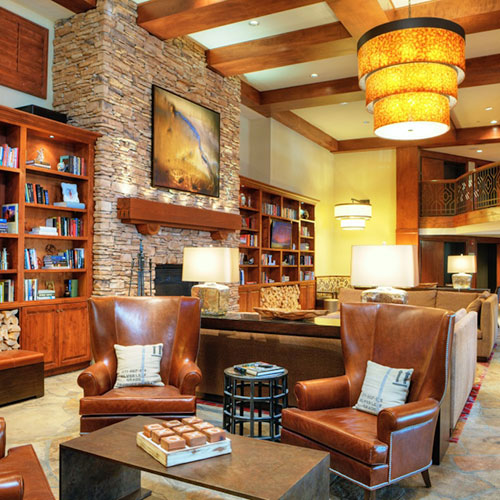