About Santa BarbaraResting on a narrow shelf between the Santa Ynez Mountains and the Pacific coast, Santa Barbara is one of Southern California's foremost vacation destinations. A scenic approach is by way of US 101.

Santa Barbara traces its history back to the earliest days of Spanish settlement in Upper California. In 1602 Spanish conquistador Sebastián Vizcaíno sailed into Santa Barbara Bay and named it for the saint born on that day. A military fortress was established in 1782; the mission was founded 4 years later by Father Fermín Francisco de Lasuén.

Santa Barbara's heritage is evident in its many whitewashed, tile-roofed buildings and Spanish street names. Among the city's historic adobe buildings are the 1817 Casa Covarrubias, 715 Santa Barbara St., the 1836 Historic Adobe, next to the Covarrubias and the 1826 Hill-Carrillo Adobe at 11-15 E. Carrillo St. Most of the structures are closed to the public but one of the city’s fun things to do is to take a self-guiding walking tour to see them. Maps are available from The Chamber of the Santa Barbara Region at 1 Garden St.

Next door to Santa Barbara, the wealthy enclave of Montecito has many early 20th-century Mediterranean and Spanish Colonial Revival mansions. Among them at 1387 E. Valley Rd. is Casa del Herrero , a beautifully preserved 1925 home surrounded by formal gardens. Ninety-minute tours are given Wed. and Sat. at 10 and 2; children under 10 are not permitted on tours. Reservations are required; phone (805) 565-5653.

The 6,600-acre Cachuma Lake Recreation Area, 30 minutes northwest of Santa Barbara on SR 154, is home to fish, deer, bobcats and 275 species of birds, including wintering bald eagles. In addition to the usual amenities of a first-rate public park with camping facilities (including rental cabins and yurts), Cachuma offers miniature golfing, pools and naturalist-guided lake cruises. For general information, phone (805) 686-5054 or (805) 686-5055.

Self-guiding tours:Maps of the Red Tile Walking Tour, which covers a section of downtown roughly bordered by Victoria, Santa Barbara, de la Guerra and State streets, are available from the information center near Stearns Wharf and at the County Courthouse visitors center. Some half-dozen winery tasting rooms comprise the core of the city's Urban Wine Trail, along Anacapa and Yanonali streets between US 101 and the waterfront. Maps are available at the information center near Stearns Wharf.

Shopping in Santa BarbaraSears and Macy's anchor the more than 40 establishments in La Cumbre Plaza at State Street and La Cumbre Road. There are some 60 upscale shops and restaurants at Paseo Nuevo, on State Street between Cañon Perdido and Ortega streets.

Things to Do Alameda Park 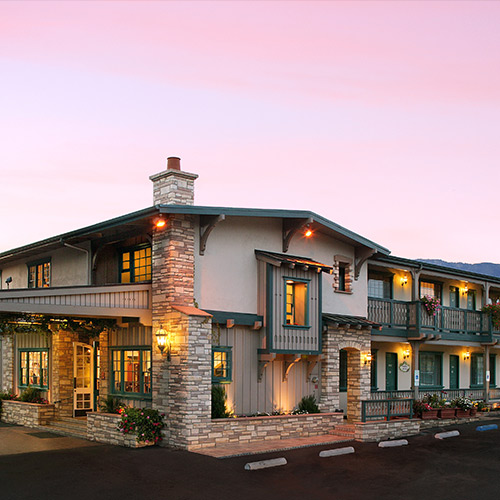 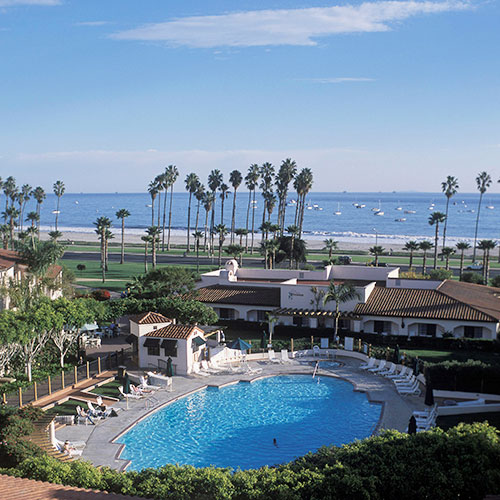 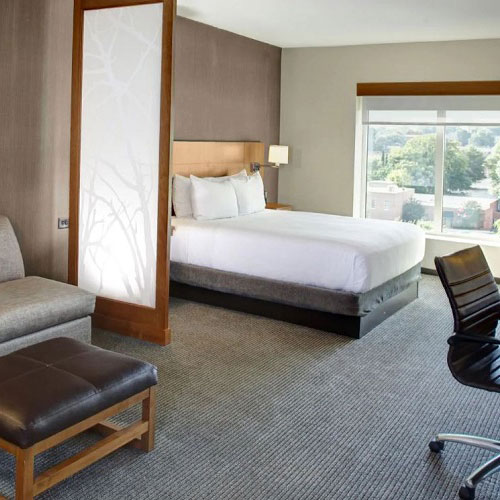