About StamfordSiwanoy Indians sold the land now called Stamford to Nathaniel Turner, an agent for the New Haven Colony, in 1640; settlement began the following year. On a wide bay crossed by two tidal inlets, Stamford retains a measure of New England charm despite its growth as a corporate center.

Marching bands, floats and giant helium balloons take over the streets of downtown during UBS Parade Spectacular held the Sunday before Thanksgiving.

Things to Do The Bartlett Arboretum & Gardens 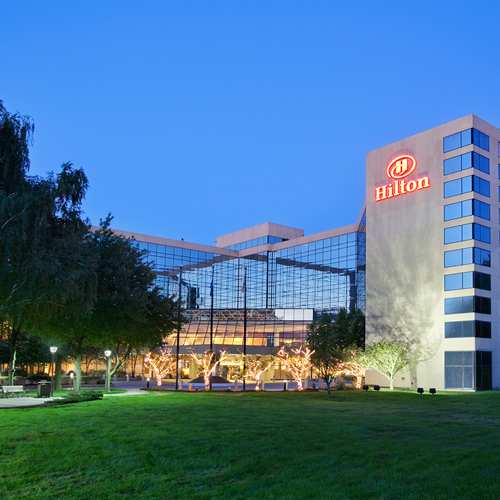 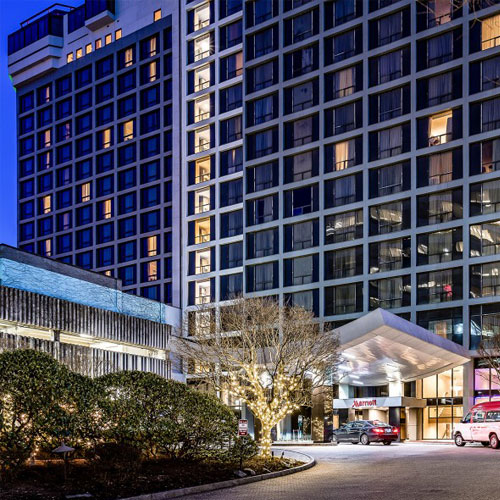