About Wilkes-BarreIn the Wyoming Valley on the Susquehanna River, Wilkes-Barre was named for John Wilkes and Isaac Barre, members of the British Parliament and Colonial sympathizers. They also are honored by a monument in Public Square.

The Wyoming Valley was the scene of the Yankee-Pennamite Wars, a land struggle between Pennsylvania and Connecticut from 1769-85. Many skirmishes were fought on Wilkes-Barre's River Common , a 35-acre park on River Street between North and South streets. Within the park, which dates from 1770, are the Luzerne County Court House and numerous historic markers. Eventually Congress ruled in favor of Pennsylvania, though Connecticut did not relinquish its claims to the disputed area until 1800.

The F.M. Kirby Center for the Performing Arts is housed in a restored 1930s Art Deco movie palace. The center is one of the preferred venues for the Northeastern Pennsylvania Philharmonic Orchestra. It offers a full program of drama, comedy, opera and musicals by resident and touring companies; phone (570) 826-1100 for the box office.

Things to Do Sordoni Art Gallery 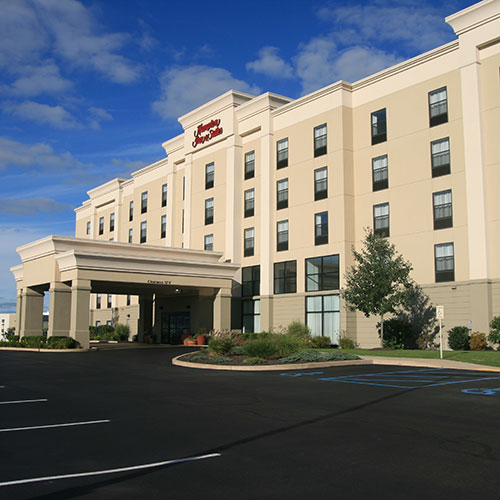 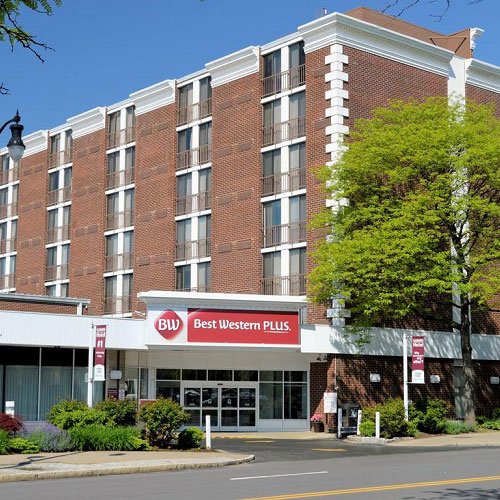 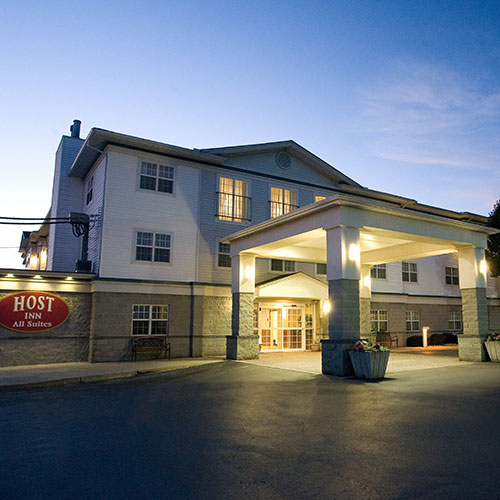