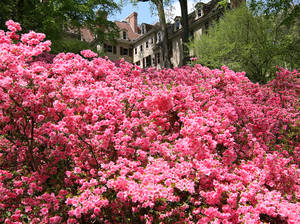 About WilmingtonQuakers laid out Wilmington in 1731. The settlement grew into an important market and shipping center. Industrial growth followed, stimulated by Wilmington's accessibility to other eastern ports and by the abundant water power in the Brandywine River Valley.

In the early 19th century Wilmington attracted Éleuthère Irénée du Pont and his two sons, who intended to finance a colony based on Utopian ideas. Seeing a need for high-quality gunpowder, however, the du Ponts abandoned their original plan, and in 1803 their new Eleutherian Mills produced the first barrel of Du Pont powder. The du Pont influence was instrumental in shaping Delaware's largest city into an industrial, financial and shipping hub.

A highlight of Wilmington's downtown renewal effort is the 1871 Grand Opera House, 818 N. Market St., with its ornate cast-iron facade. Free tours are available by reservation; phone (302) 658-7897. The Custom House, Sixth and King streets, was Wilmington's first federal building. Built in 1855, it is noted for its simple but bold exterior lines and impressive interior.

The Quaker Hill Historic District, downtown between Jefferson and Tatnall streets and Second and Eighth streets, was Wilmington's first neighborhood. It contains residences built 1745-1890, 19th-century churches and an 1816 Quaker meeting hall with a large cemetery.

The 18th-century John Chads House, built by a local innkeeper and ferry operator, is open for tours, which include a beehive oven baking demonstration.

Riverwalk is a mile-long landscaped path along the Christina River with scenic overlooks and parks as well as access to several cafes.

The Wilmington and Western Railroad offers 1- and 2-hour scenic rides through the Red Clay Valley area on weekends as well as seasonal specialty rides March through December. For schedule and fare information phone (302) 998-1930.

Things to Do Brandywine Park and Zoo

Delaware Center for the Contemporary Arts 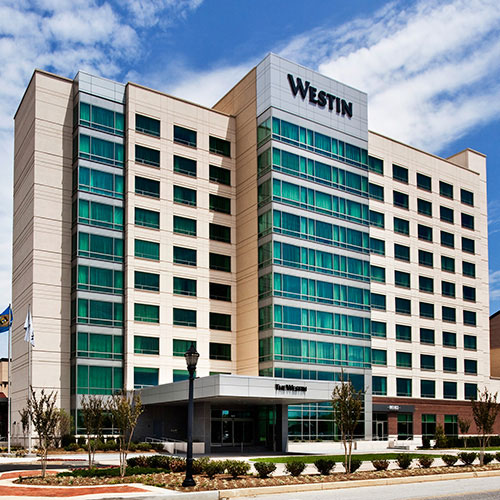 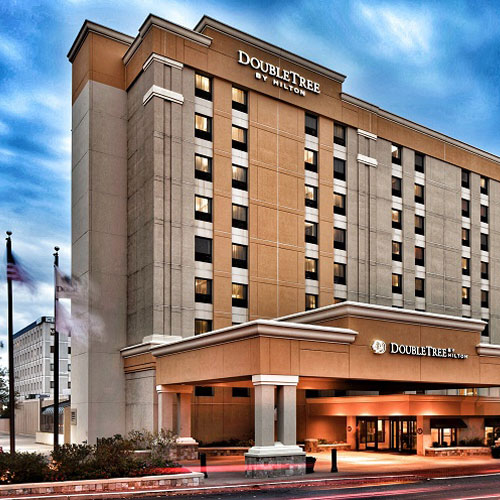