Due to COVID-19, repair facilities in some areas may have adjusted their hours of operation and procedure for accepting appointments. Please make sure to contact your service facility ahead of time to confirm business hours and to understand any new procedures for dropping off your vehicle for service.
Share this site!

Most drivers can tell you what they paid for their car and maybe even what it costs to keep the gas tank full. But the true annual costs of new vehicle ownership are trickier to track.

That's why AAA dives into the data every year to produce a comprehensive review of ownership costs across nine different categories of new vehicles. Here are the highlights from our latest study:

Overall, the average annual cost of new vehicle ownership climbed to $9,282, or $773.50 a month. That's an increase of $433 – or nearly 5% – from last year. Drilling down further, AAA found that average costs increased in every expense category it analyzed:

"A lot of these are costs that many drivers probably don't think much about," said John Nielsen, AAA's managing director of Automotive Engineering & Repair. "But they really add up over time."

Depreciation, a measure of how quickly a vehicle loses value, increased $45 to $3,334 per year, on average. While depreciation remains the single biggest cost of ownership, rates grew more slowly than last year – meaning vehicles held their value somewhat better.

The steepest percentage increase this year came from finance costs.

Fueled by rising interest rates and higher new car prices, the annual average interest paid on a car loan climbed by $176, to $920 a year. That's a 24% hike and accounts for more than 40% of the increase in total average annual new car ownership costs.

The sharp rise in annual average finance costs coincides with a trend among some car buyers to choose loans that last for 72, or even 84 months. While these long-term loans offer lower monthly payments, buyers ultimately pay more than if they'd chosen a loan of 48 or 60 months.

"We found that for every 12 months a loan is extended, the finance charges increase, on average, by almost $1,000," Nielsen said. "And due to depreciation, buyers who opt for extended loans are usually ‘upside down' on their loan – owing more than the vehicle is worth – for a longer time."

What vehicles are cheapest to own?

Because fuel costs are a major factor in annual average driving costs, smaller, fuel-efficient vehicles are the least expensive to own and operate. Small sedans in the study enjoyed the lowest average annual ownership costs at $7,114. Hybrid cars were second at $7,736.

What vehicles are most expensive to own?

Half-ton pickup trucks were the most expensive vehicles in the study, with average annual ownership costs of $10,839. Large sedans were slightly less expensive at $10,403.

After a home purchase, buying a vehicle is usually a consumer's second biggest expense. Research is key when choosing a new car, as is acting carefully and methodically. AAA.com/autobuying is a comprehensive resource that can help make the process more manageable. Here are some tips to keep in mind: 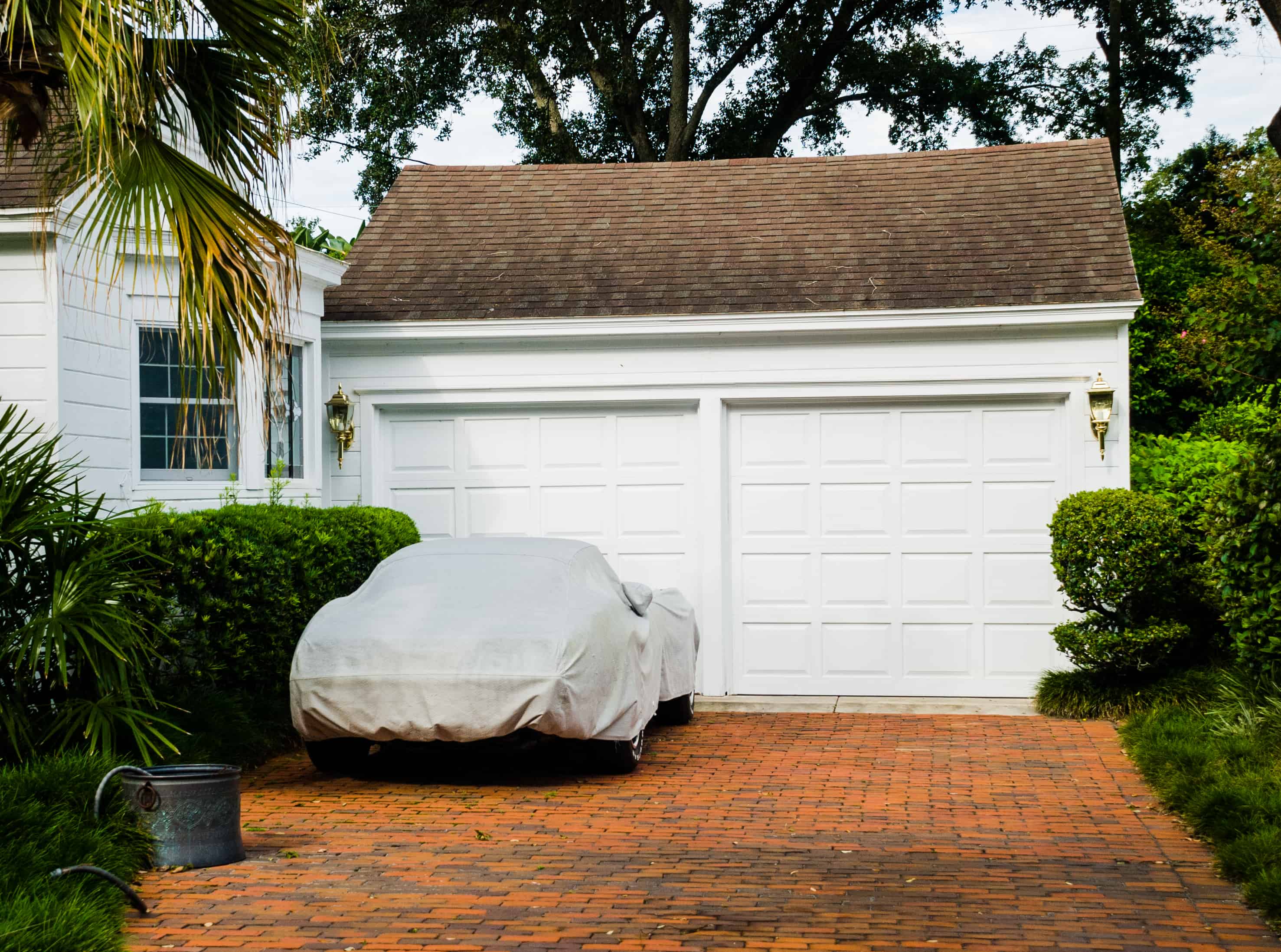 So Your Car is Under Lockdown Too – Now What?

Americans aren’t the only ones parked at home in an effort to slow the spread of COVID-19. So are their cars. To make sure your car will be ready to get moving again when the time comes, follow these tips. Please note this advice pertains to cars that are sitting idle less than 45 days. ... 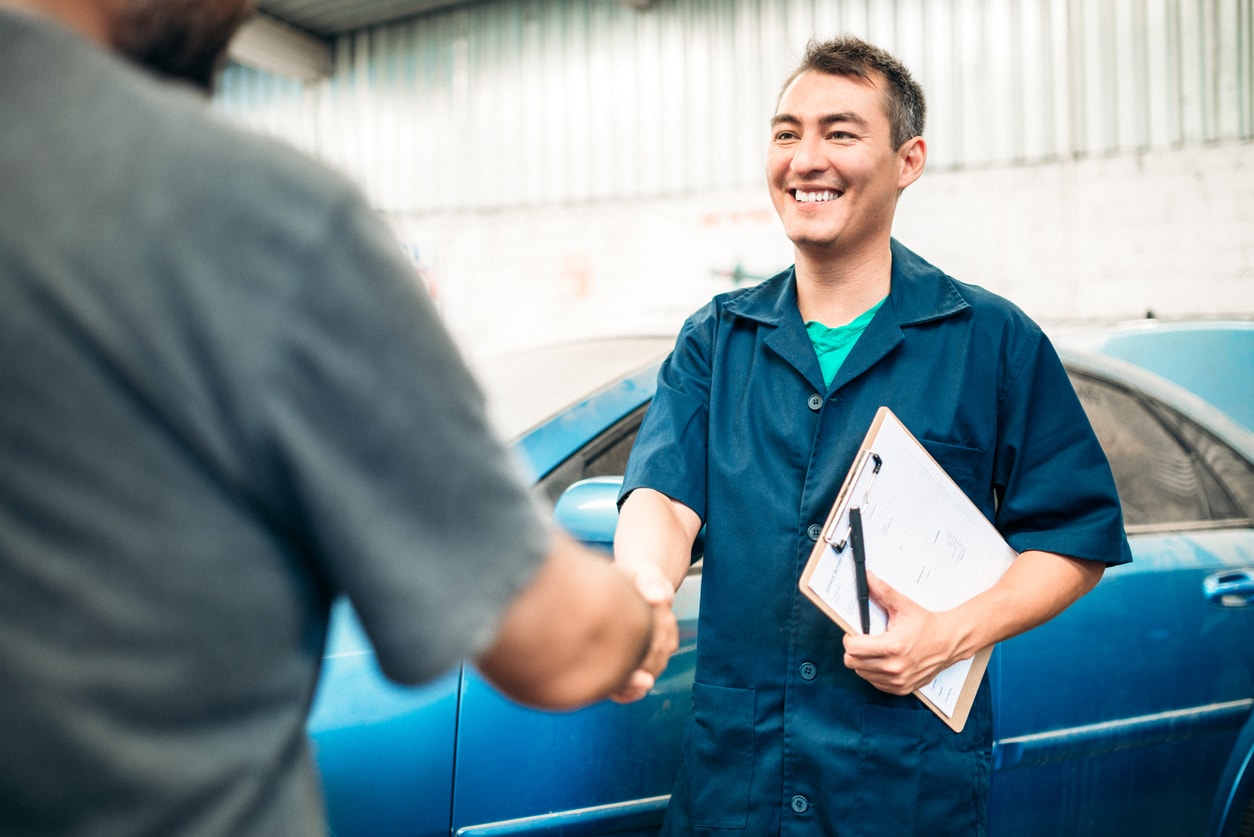 Previous research from AAA has found that 40 million Americans have expressed interested in going electric for their next vehicle … yet the roads are still mostly filled with gas-powered cars.... 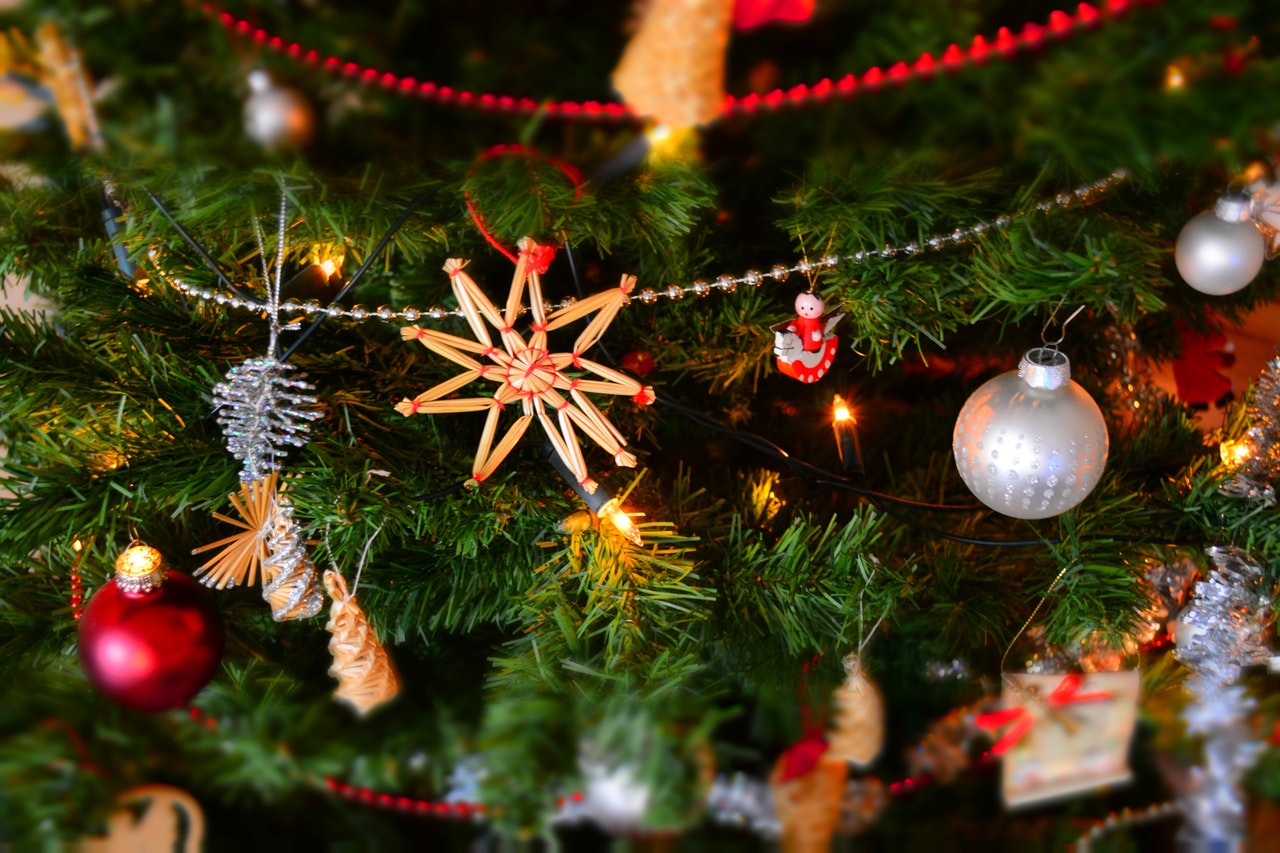 If not properly secured, a tree can cause vehicle damage such as scratched paint, torn door seals or distorted window frames.... 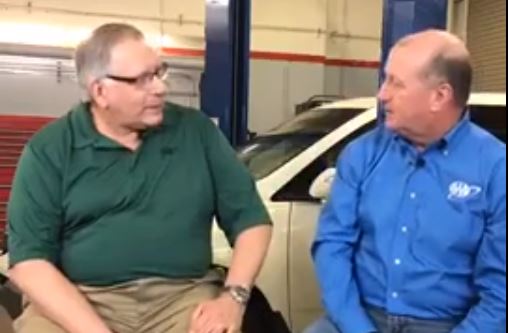