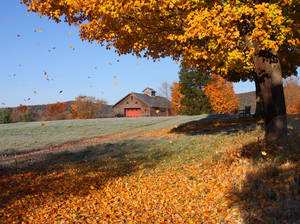 About CantonCanton derived its name from the wealthy estate near Baltimore, where Bezaleel Wells lived before settling in Ohio around 1805. Although Canton grew into a major industrial center, the city maintains an informal neatness dating from the 19th century, when immigrant Swiss and German watchmakers influenced city planning.

Canton was the home of President William McKinley. He attended the Church of the Savior United Methodist at Cleveland Avenue and W. Tuscarawas Street. Four memorial windows presented by Mrs. McKinley adorn the structure.

In 1918, after delivering a speech in Canton, one-time Socialist presidential candidate Eugene V. Debs was arrested for violating the Espionage Act of 1917.

ShoppingA major shopping complex is Belden Village Mall, off I-77 Everhard Rd. exit. Its stores include Dillard’s, Macy's and Sears.

The Cultural Center for the Arts 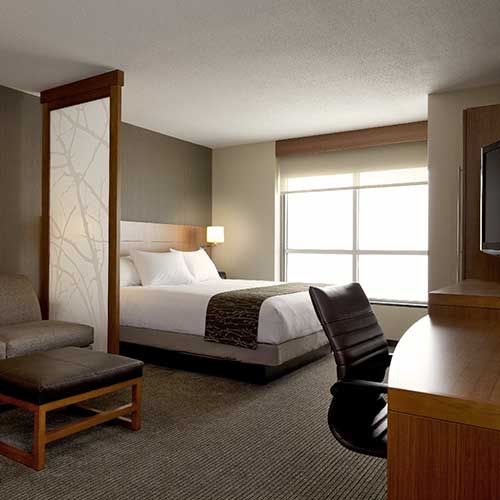