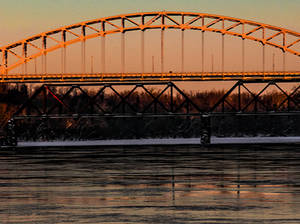 About ChesterSettled by Swedes and Finns in 1644, Chester is one of the oldest settlements in Pennsylvania. Until its power waned in 1683, it was the most important town in the colony and the seat of its courts. The first meeting of the Pennsylvania Assembly was held in Chester in 1682, the year William Penn arrived.

The Caleb Pusey House, 2 miles west at 15 Race St. on Landingford Plantation in Upland, is a restored cottage built in 1683 of handmade bricks. 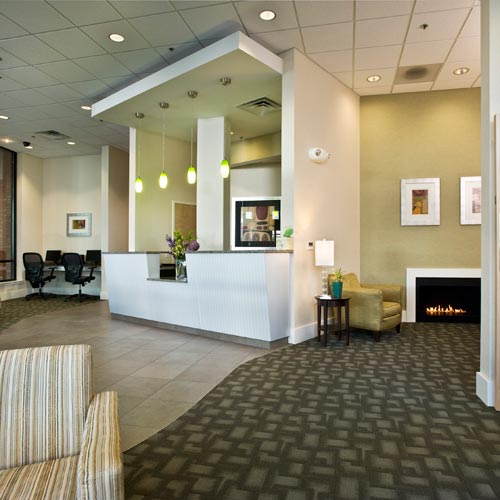