About Easton Easton is nestled in the Lehigh Valley along with Allentown and Bethlehem.

Easton served as a focal point of the Revolutionary War. The first public reading of the Declaration of Independence in the Colonies occurred on the steps of Northampton County Courthouse when it was in Centre Square. Easton also was the home of George Taylor, a signer of the Declaration of Independence. The Parson-Taylor House, a stone house built in 1757, still stands on S. 4th Street.

During the 19th century Easton became one of America's earliest industrial centers due to its strategic location at the confluence of the Delaware and Lehigh rivers, the Morris Canal and five major railroads. It was during the height of the canal era that many of Easton's fine examples of American architecture were built.

Easton's industrial prosperity was reflected in the founding of Lafayette College in 1832. Daniel Chester French's bronze statue of the Marquis de Lafayette, the French aristocrat who fought with the American Colonists against the British, stands above the city on the Lafayette College campus.

Things to Do Crayola Experience 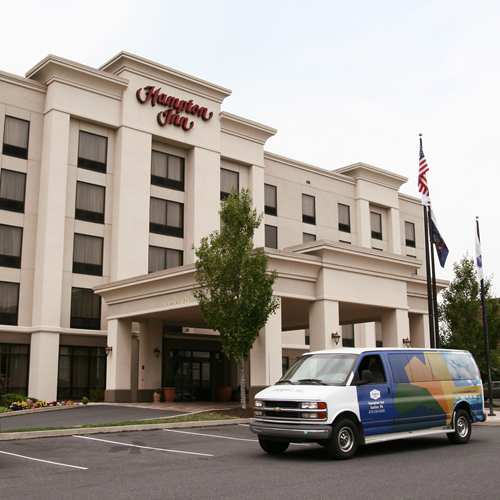 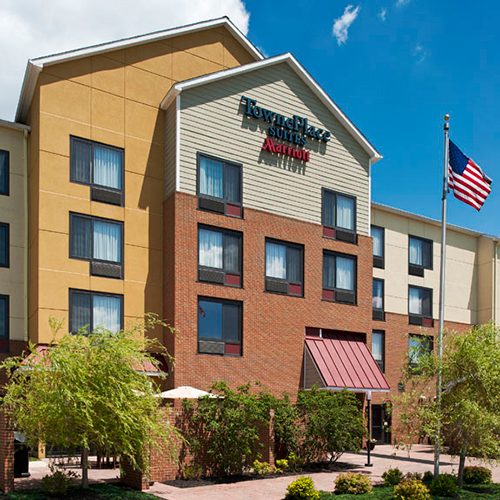