About Saratoga SpringsSaratoga Springs is renowned for the beauty of its setting, the reputed health-giving properties of its waters and the gaiety of its summer life. The city boasts more than 1,000 examples of Victorian architecture in its eight historic districts.

The resort also is gaining popularity as a year-round sports and convention center. Equestrian events are popular year-round. Harness races are held spring through fall at Saratoga Casino & Raceway off Nelson Avenue; phone (518) 584-2110 or (800) 727-2990. Polo matches are played during the summer at the Saratoga Polo Grounds off Seward Street/Denton Road; phone (518) 584-8108. In August spectators can watch the Thoroughbred races at Saratoga Race Course on Union Avenue, said to be the oldest course in the country. Guided walking and tram tours of the track and stables also are offered; phone (518) 641-4700 or (516) 488-6000.

Winter events focus on Saratoga Springs' many alpine and cross-country skiing facilities and ice skating and snowshoeing areas. The Saratoga Springs Heritage Area Visitor Center, across from Congress Park at 297 Broadway (US 9), shows an orientation video and is open all year; phone (518) 587-3241.

Self-guiding ToursBrochures with maps detailing the points of interest downtown and in the surrounding area are available from the visitor center and the chamber of commerce.

Things to Do National Museum of Dance & Hall of Fame

National Museum of Racing and Hall of Fame 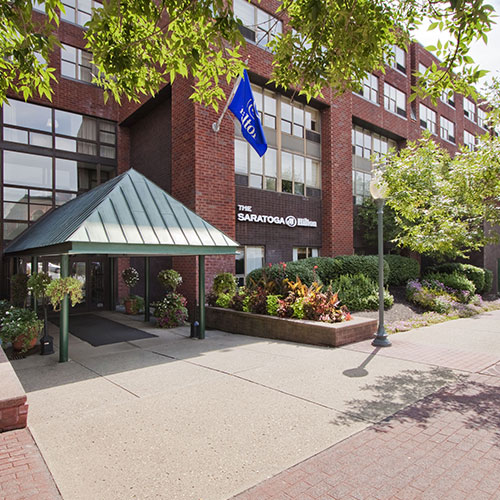 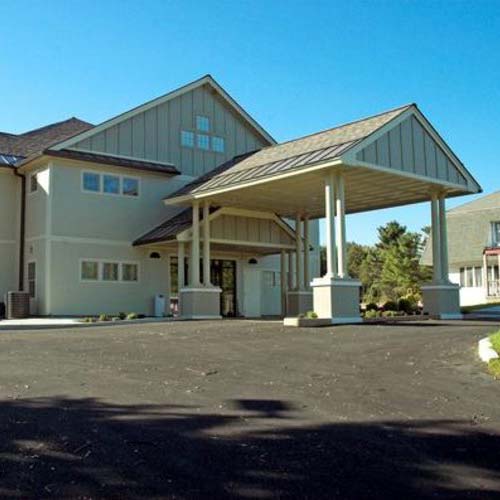