About SebringSebring (SEE-bring) was founded in 1911 by George E. Sebring, an ardent prohibitionist from Ohio; some early deeds contained bans against the use or sale of alcohol on the premises. The Atlantic Coast Railroad reached the town in 1912 and the land boom began. By 1920 there were nine resorts and the area was a popular winter resort for the affluent, and in 1926, the residents numbered 7,000. Following the land bust of 1924-26, the population dwindled to approximately 3,000. The establishment of the B-17 training facility Hendricks Field in World War II began the town's rebirth.

Today Sebring boasts some of the state's largest groves of citrus, lime and avocado trees. Sebring International Raceway plays host to automobile races, including March's grueling 12 Hours of Sebring, part of the American Le Mans Series; phone (800) 626-7223. Medal of Honor Park, on US 27 at the Agricultural Center, is an outside memorial dedicated to veterans.

Things to Do Children's Museum of the Highlands 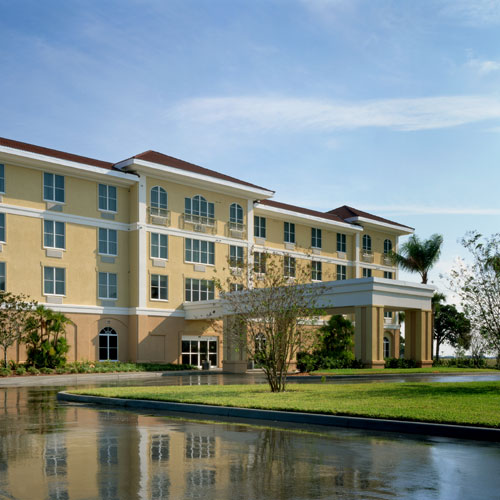