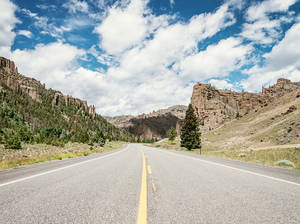 About SweetwaterMany streams around Sweetwater are tainted by gypsum deposits, which are good for the local wallboard industry but not for drinking. Sweetwater Creek offered early settlers the only potable water in the area.

During World War II an experiment in military aviation took place outside Sweetwater at Avenger Field. More than 1,000 women were trained 1943-44 as military pilots in a program almost identical to that given their male counterparts. As part of the Women Airforce Service Pilots (WASP), they flew every aircraft the Army Air Force had. Now Avenger Field is the municipal airport. 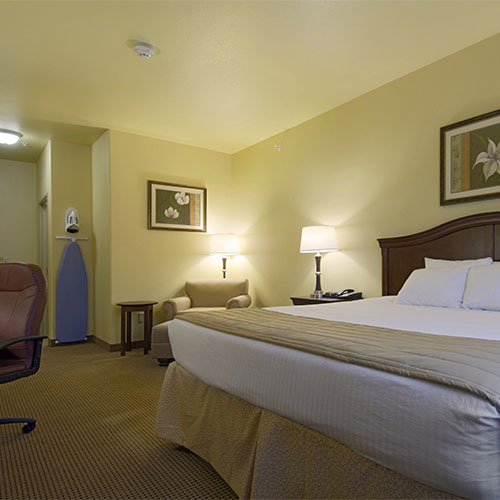