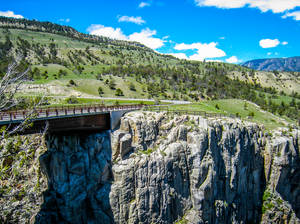 About ReadingThomas and Richard Penn, sons of William Penn, founded Reading in 1748 and named it for their ancestral home in England. The settlement was a supply base for forts along the Blue Mountains during the French and Indian War. In Reading originated the first Civil War regiment, volunteer band, flag and women's aid society. Modern Reading has become a major industrial center, with many clothing manufacturers maintaining retail outlet stores.

Reading contains a wealth of 18th- and 19th-century buildings, many noted for their elaborate use of decorative glass and wrought iron, in its five historic districts: Callowhill, which centers on the city's commercial area; Prince, which contains preserved 19th-century workers' homes, factories and commercial structures; Centre Park, which displays some of the city's finest Victorian structures; Penn's Common; and Queen Anne.

On the east side of Reading on the summit of Mount Penn is the Pagoda , a seven-story 1908 Japanese building that affords panoramas of the city and the Schuylkill Valley. About 8 miles northwest via SR 183 is the Blue Marsh Lake Recreation Area.

The GoggleWorks Center for the Arts , (610) 374-4600, is an art gallery where you can watch artists at work; there also is a theater that shows foreign and independent films. The site comprises several buildings at the intersection of Washington and 2nd streets and includes the former Thomas A. Wilson & Co. factory, a company that produced optical glass in the late 19th century. The company quickly expanded its horizons to become an innovator in occupational safety products, the first of which was a protective lens to protect the vision of those working in metal processing. The front desk offers maps of the galleries. Guided tours are offered; phone for schedule. 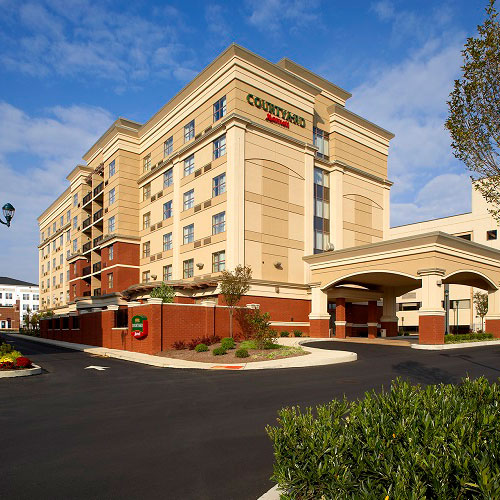