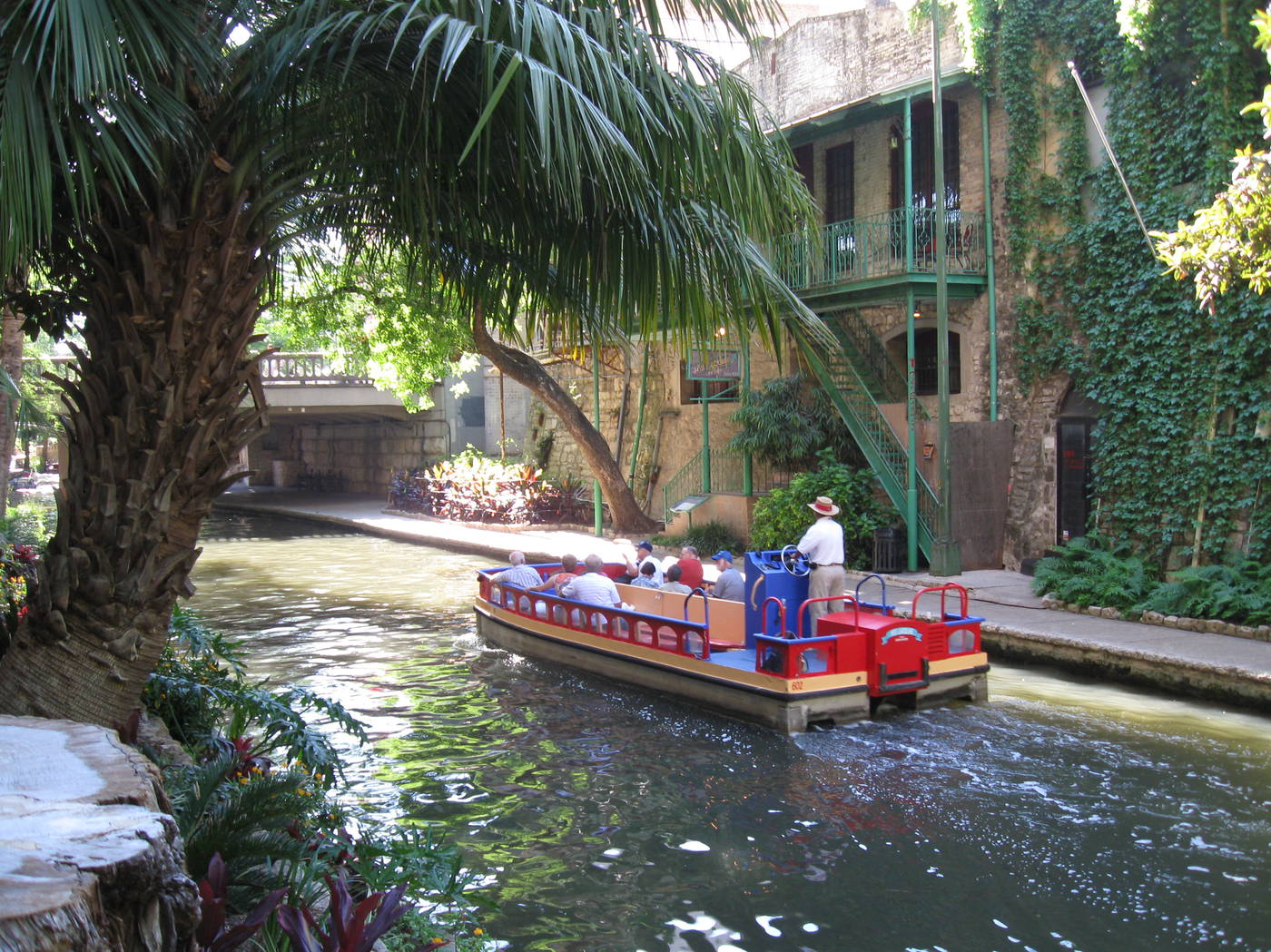 Walking ToursThe downtown loop of the San Antonio River provides unusual ways to see a portion of the city during your vacation. The River Walk, which follows the riverbanks, affords walkers a leisurely view of downtown. 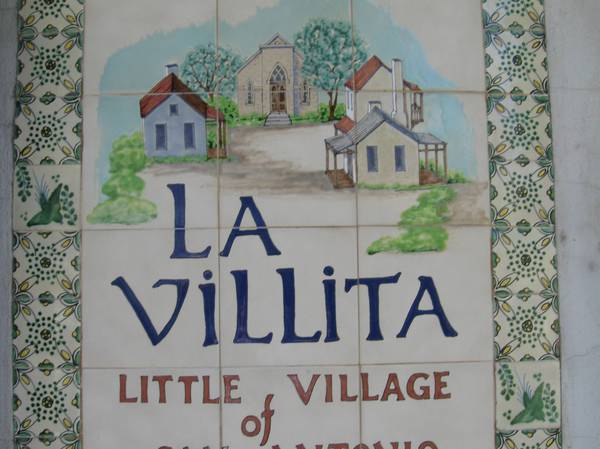 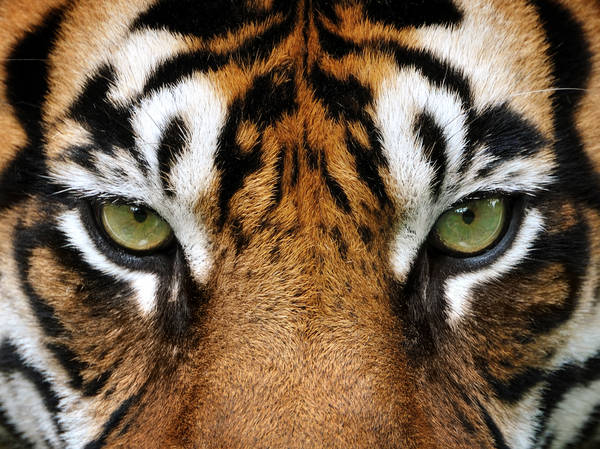 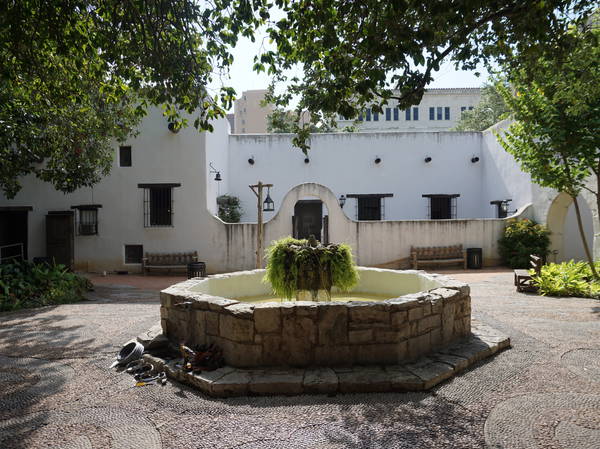 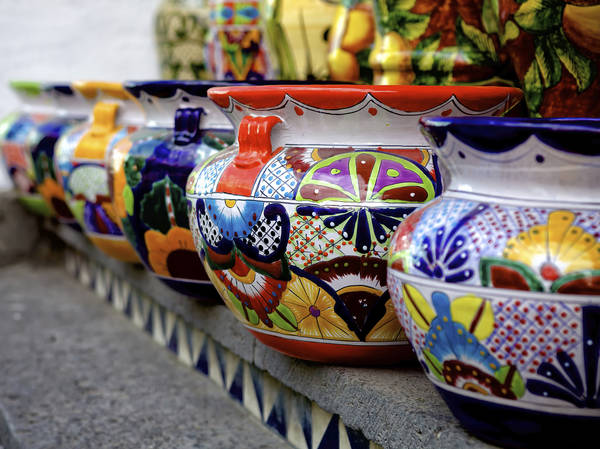 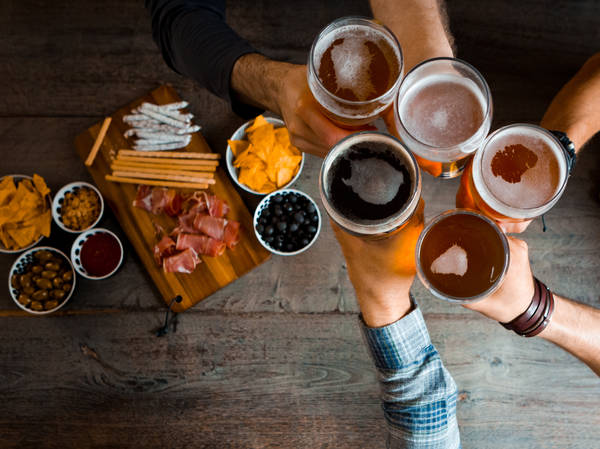 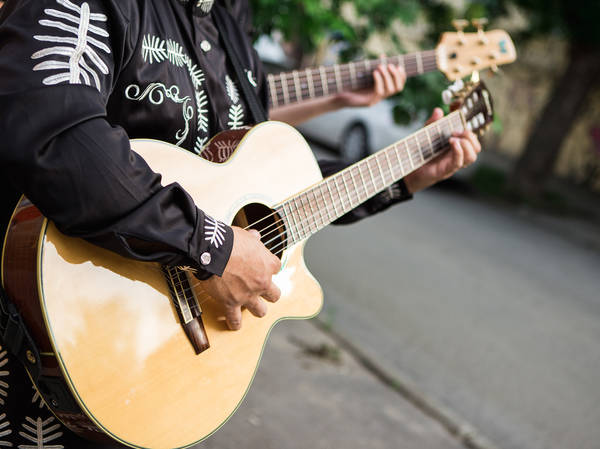 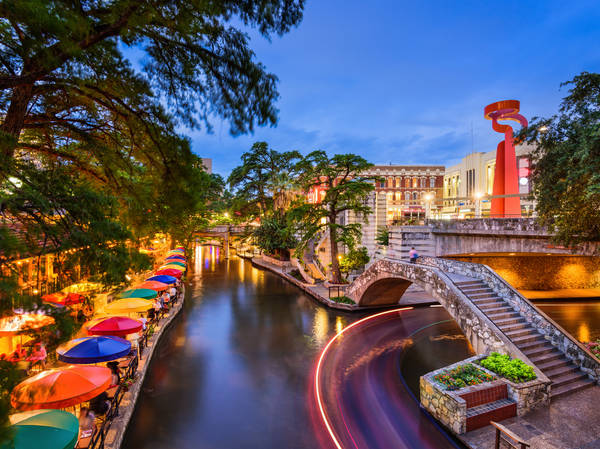 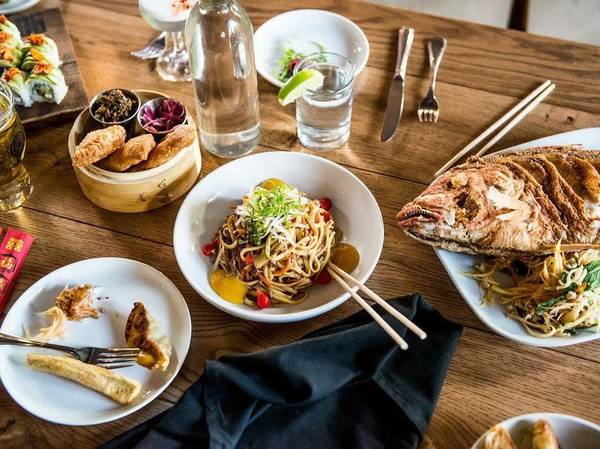