About WacoWaco probably derives its name from the Hueco (WAY-co) Indians. Bisected by the Brazos River, the city has long been at the crossroads of trade and travel in central Texas. Cattle drives northward along the Chisholm Trail traversed the area. One of the city's original settlers began ferry service across the Brazos shortly after Waco was settled in 1849.

The construction of a suspension bridge in 1870 increased business and trade, and Waco joined the ranks of the rough-and-tumble cow towns. The railroad came to Waco the following year, thereby securing the town's commercial progress. Modern Waco is the largest marketing center between Dallas and Austin; its economy focuses on diversified industry, agriculture and education.

Things to Do Art Center Waco 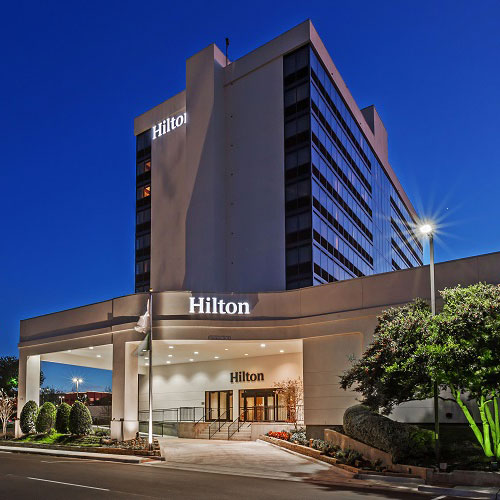 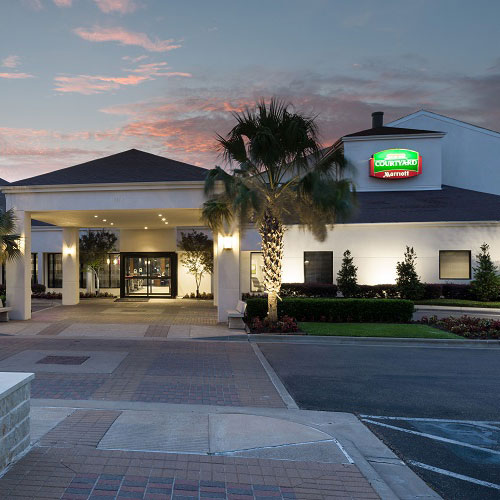 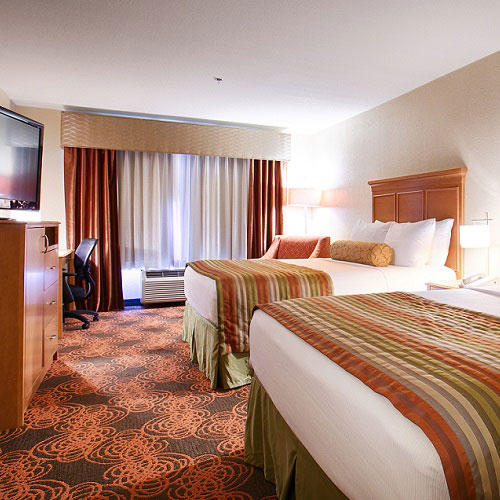 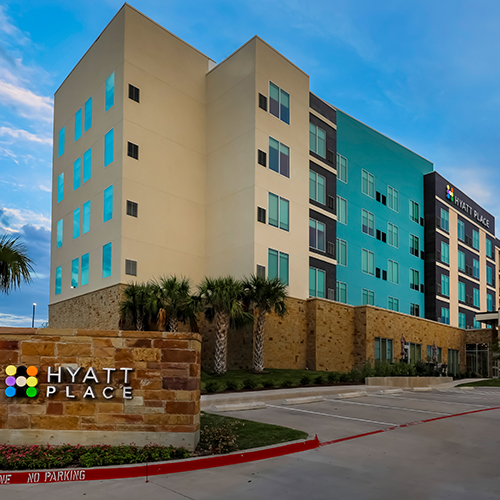