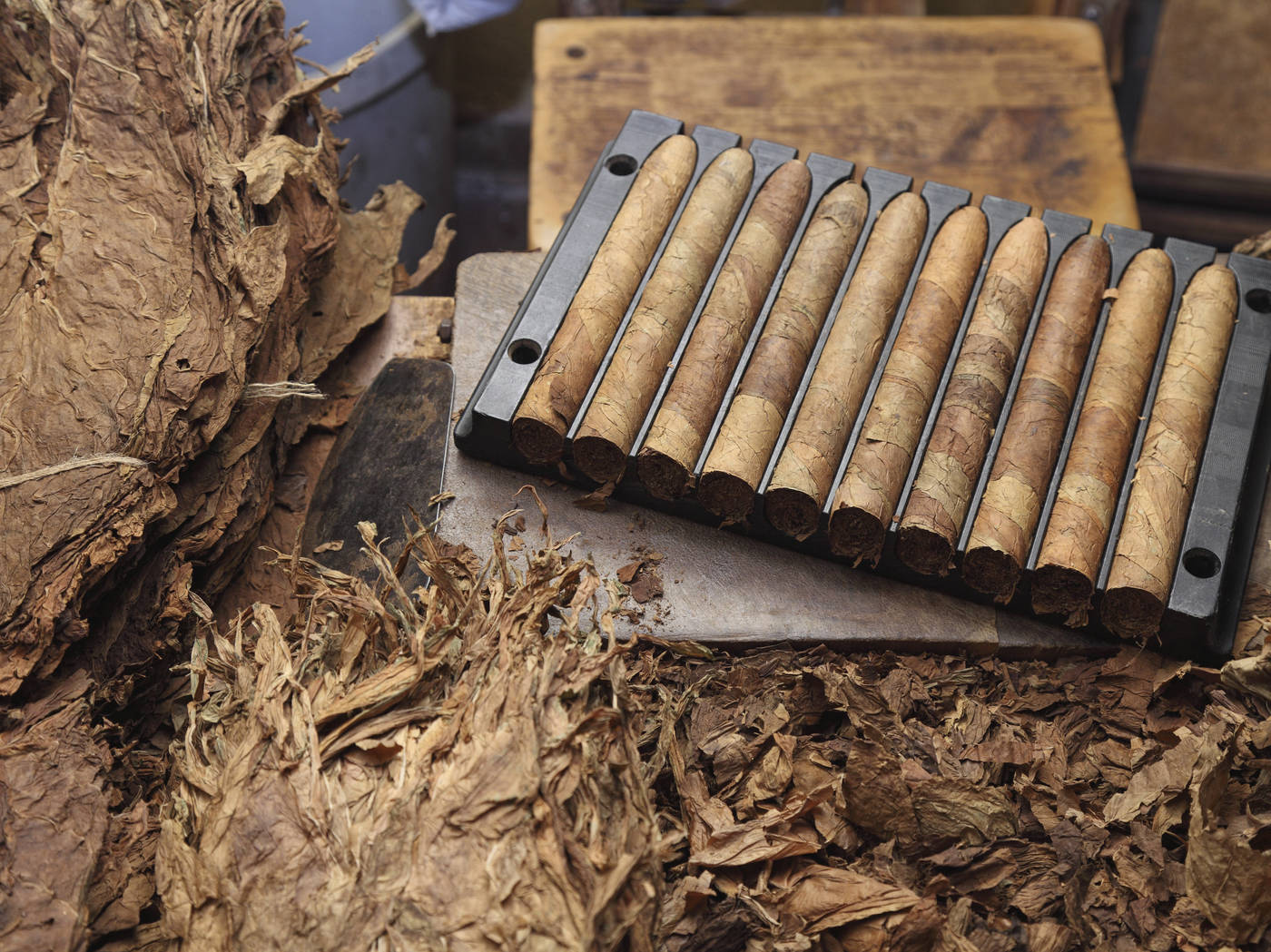 Ybor City If not for the efforts of one shrewd businessman, the area that is Tampa's Ybor (E-bore) City likely would have met with a much less remarkable fate. Cuban expatriate Don Vicente Martinez Ybor moved his cigar factory here from Key West in 1886, thus opening the door of opportunity for thousands of immigrant workers and their families. In its heyday, the “Cigar Capital of the World” produced more than 700 million Cuban cigars a year in some 200 factories.

Where to Eat, Shop and Explore

Retail shops, art galleries, local restaurants and cafés operate within the walls of former cigar factories, and several ethnic social clubs—formerly mutual aide societies founded around the turn of the 20th century—still convene in historic clubhouses. Many of these establishments line several blocks of Seventh Avenue, Ybor's main thoroughfare, where you will find an abundance of things to do this weekend. Street musicians and trinket sellers hold forth, sidewalks are jammed, and entertainment options are many, particularly around Centro Ybor, the geographic and social center of Ybor City. Visit the Ybor Chamber Visitor Information Center to learn more about the cigar trade and fun places to go during your trip.

If you wish to explore the historic district under more sedate circumstances, take an early evening stroll and then have dinner at the landmark Columbia Restaurant , Florida's oldest Spanish restaurant. Inside is an opulent procession of dining areas decorated with colorful Cuban tile, gilt-framed paintings and red brocade. A lavishly appointed barroom in particular exudes old-fashioned elegance.

A City of History

The area's history is chronicled at Ybor City Museum State Park on Ninth Avenue. Formerly the Ferlita Bakery, the museum building still retains its huge brick ovens. Exhibits describe Cuba's cigar industry in the mid-19th century, its subsequent move to the Tampa area and the neighborhood's founding as a cigar-manufacturing center. A Mediterranean-style patio garden connects the museum to several restored casitas, cottages that were built by cigar companies and rented or sold to workers through payroll deductions.

Cuban tobacco embargos all but snuffed out the cigar industry in the 1960s. But the aroma of a fine cigar still lingers along streets where hundreds of skilled tabaqueros once hand-rolled the world's finest Havanas. 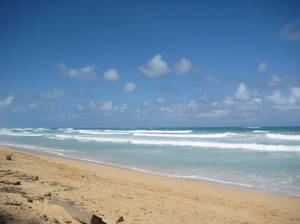 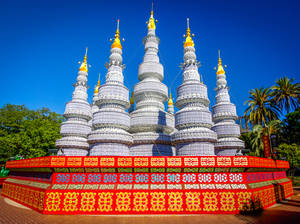 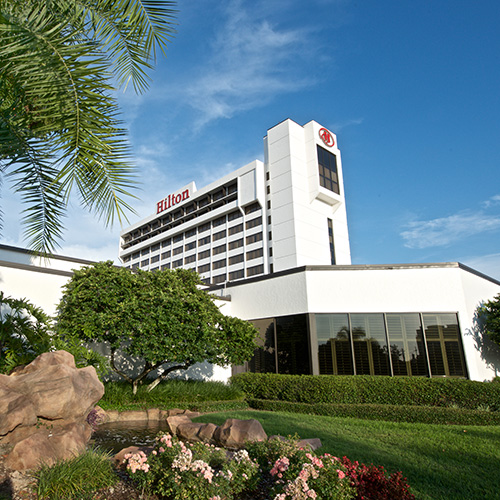