About Grand JunctionTwo junctions made Grand Junction what it is: that of the Grand—now called the Colorado—and Gunnison rivers, whose waters brought to life the fertile soils of the surrounding valley, and the linking of the railroads from Denver and Salt Lake City.

The surrounding Grand Valley, a major producer of cherries, peaches, grapes and a variety of other crops, is bordered on the east by the Grand Mesa, said to be the largest flat-topped mountain in the world, and the sandstone beauty of the Colorado National Monument on the west. There are more than 18 wineries in the Grand Junction area.

The Colorado Riverfront Trail System consists of a series of trails for biking or walking along the Colorado River; for more information contact the visitor and convention bureau. From US 50 south of the city, a road climbs eastward via a series of spectacular switchbacks to Lands End, the westernmost projection of Grand Mesa. From the summit much of western Colorado is visible.

The Grand Junction Symphony Orchestra offers a concert series August through May as well as a December Christmas program; phone (970) 243-6787. In addition, various performances are presented September through April by Colorado Mesa University at the Moss Performing Arts Center, (970) 248-1604.

The Art Center: Western Colorado Center for the Arts

Museum of the West and Sterling T. Smith Educational Tower 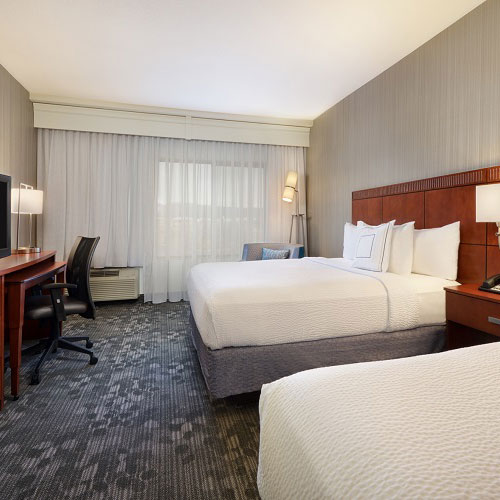