About AikenDescribing Aiken as horse country is an understatement considering the large role equestrians have played in the area’s heritage and in the current makeup of the city. During the 1830s a railroad was blazed between Charleston and Hamburg, and it included a stop in Aiken. Thanks to this new form of transportation, Aiken began welcoming more people coming to escape summer heat and malaria threats elsewhere and to reap the health benefits of its mild climate, pine-scented dry air and spring water.

After the Civil War, though, it drew wealthy Northerners less for health reasons and more for the outdoor recreation—especially equestrian activities—they could indulge in during the winter. The area these winter transplants claimed came to be called the Winter Colony, and three residential districts began to grow. Polo and horse racing became popular, and 8,000-acre Hitchcock Woods was developed as a recreational haven for Winter Colonists. Dozens of historic residences are still around; pick up the Aiken self-guiding tour brochure from the visitor center (113 Laurens St. S.W.) so you can read about their history and drive by some of them to admire from afar.

A dedication to all things equestrian still persists—from the horse drawings on street signs to the annual Aiken Triple Crown. To get a feel for just how strong a presence horses have here, navigate some of the horse district (roughly between Whiskey and Powerhouse roads and Grace and Knox avenues; consult the self-guiding tour brochure). This area still has dirt roads to cater to the horses. Speed limits are kept very low; drivers must yield to riders and carriages. Walkers, joggers and drivers should request permission before passing so they don’t startle the horses. Polo fields, tracks and early 20th-century estates comprise the scenery.

Dressage, driving, eventing, foxhunting, jumping, polo and show hunting events are held in the area, and the public is welcomed at most of them. Polo is played at Whitney Field (on Mead Avenue between Sumter and Magnolia streets in the horse district) on Sunday afternoons April through May and September to mid-November. The Aiken Triple Crown in March—consisting of flat racing the first weekend, steeplechasing the next and polo the third—and the Aiken Fall Steeplechase in late October are popular annual events. The spring steeplechase can draw nearly 30,000 spectators, and parking is often a problem. Contact the Aiken Steeplechase Association for more event details; phone (803) 648-9641 or (888) 648-9641. For additional information about the local horse community and equestrian events, consult The Aiken Horse, a free bimonthly newspaper available at local businesses, equestrian events and at the chamber of commerce.

Hitchcock Woods today has 2,100 acres and stands adjacent to much of Aiken’s urban setting. Equestrian and hiking trails are available; for more information phone (803) 642-0528.

Self-guiding ToursA brochure with a map and information about nearly 100 historic properties, including houses, city buildings, churches and polo fields, is available from the visitor center. A portion of the tour goes through the horse district.

ShoppingHistoric downtown Aiken features about two dozen boutiques and antique shops; additional stores can be found in the outskirts.

A farmers market is held on Williamsburg Road between Park and Richland avenues Mon.-Sat. 7-4:30 (or until vendors sell out) from early spring to late fall. 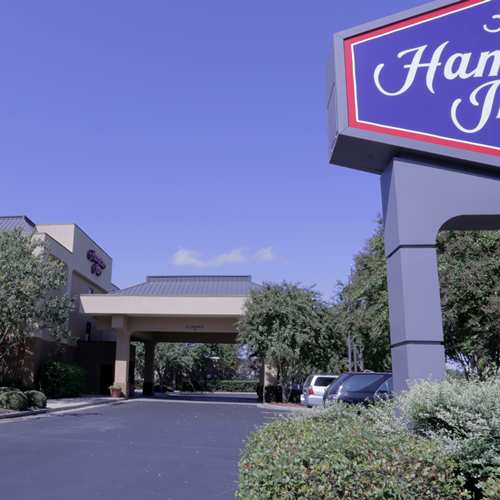