More About
Albany, NY
HotelsAttractionsRestaurants
Connections to the Past 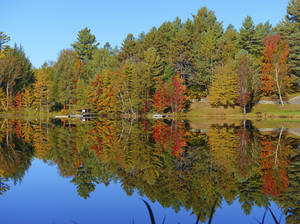 About AlbanyAlbany is the state capital. The city's modern governmental complex, construction of which began in 1962, contrasts with its pastoral surroundings along the Hudson River.

Although French trappers were in the area in the mid-1500s, it was not until 1609 that Dutch fur traders arrived and established a trading center and fort. The first permanent settlement was founded in 1624 by 18 Walloon families, French Protestants who left the Spanish Netherlands seeking religious freedom. The settlement was called Beverwyck until it was transferred to England and renamed in honor of the Duke of York and Albany.

Albany was chartered in 1686 with Pieter Schuyler as the first mayor. By 1750 it had become an important trading center. Robert Fulton's North River Steamboat made the first successful steamboat run from New York to Albany in 1807. The opening of the Erie Canal between Buffalo and Albany in 1825 and the city's growth as a major railroad terminus greatly increased its importance.

Other cultural showcases include the Palace Theatre, 19 Clinton Ave., home of the Albany Symphony Orchestra, and Park Playhouse, one of the larger outdoor theaters on the East Coast, located in Washington Park at the junction of New Scotland and Madison avenues; phone (518) 465-4663 and (518) 434-0776 respectively. The Capital Repertory Theatre, 111 N. Pearl St., is the area's resident professional equity theater and presents a variety of plays year-round; phone (518) 445-7469. Catch concerts by celebrated acts from the likes of the Rolling Stones and Shania Twain at the Times Union Center, 51 S. Pearl St., where sports fanatics also can watch sporting events, including games played by home team the Albany Devils of the American Hockey League; phone (518) 487-2000.

The Albany Heritage Area Visitor Center, at the intersection of Broadway and Clinton avenues at 25 Quackenbush Sq., has hands-on exhibits tracing the history of Albany; phone (518) 434-0405. The Henry Hudson Planetarium within the visitor center presents shows on the third Saturday of the month. Ten Broeck Mansion, downtown at 9 Ten Broeck Pl., was built 1797-98 for Gen. Abraham Ten Broeck and his wife after fire destroyed their Albany home. Today it is owned by the Albany County Historical Association and can be visited; phone (518) 436-9826.

Nestled along the Hudson River waterfront in downtown Albany is the Corning Preserve, a narrow strip of land several miles long that has nature trails popular for jogging, walking, bicycling and inline skating. The site also beckons picnickers and is frequently used for concerts and festivals.

ShoppingColonie Center, Wolf Road and Central Avenue, has Boscov's, Macy's and Nordstrom Rack as its anchor stores, while Crossgates Mall, on Crossgates Mall Road, counts JCPenney and Macy's among its more than 200 stores and services.

Things to Do Albany Institute of History & Art

Cathedral of All Saints

Cathedral of the Immaculate Conception 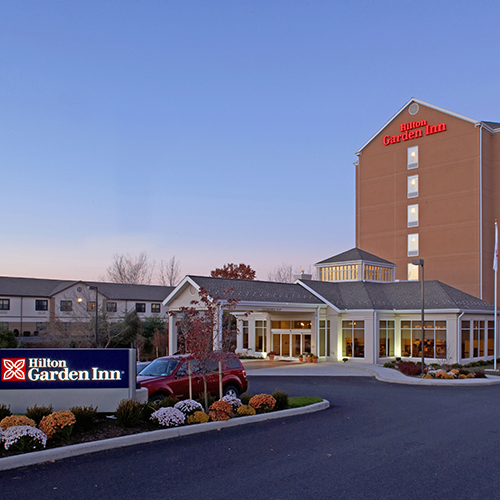