More About
Bandon, OR
HotelsAttractionsRestaurantsCampgrounds

About BandonBandon is an important harbor and a popular vacation spot and artists' colony. The area's major industries focus on the export of cranberry products; many cranberry bogs can be seen north and south of town. Bandon's beaches, strewn with agates, jasper and other semiprecious stones, are very popular with rock hounds and beachcombers.

About 2 miles north on US 101 is Bandon Dunes, a golf course developed on natural rolling dunes along the Pacific, with seven holes set alongside the ocean; and Pacific Dunes, built along undisturbed bluffs. Both courses have been rated among the nation's best. Another course, Bandon Trails, is located inland. Other courses include 18-hole Old Macdonald; The Punchbowl, a 100,000-square-foot putting course; and Bandon Preserve, a 13-hole par-3 course.

In recent years, shifting sands around the area's waters, including the Coquille River, have revealed the remains of sunken ships and unearthed some of their artifacts. More than 100 vessels, including a 1918 steamship, are estimated to have shipwrecked in the area, and several may be viewed via short hikes which may vary in difficulty due to tide levels. For further information, phone the chamber of commerce. 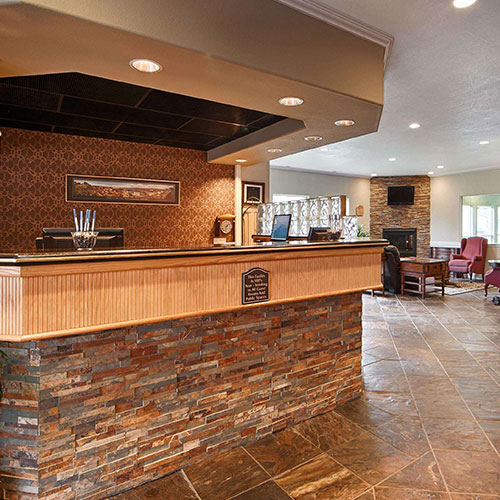 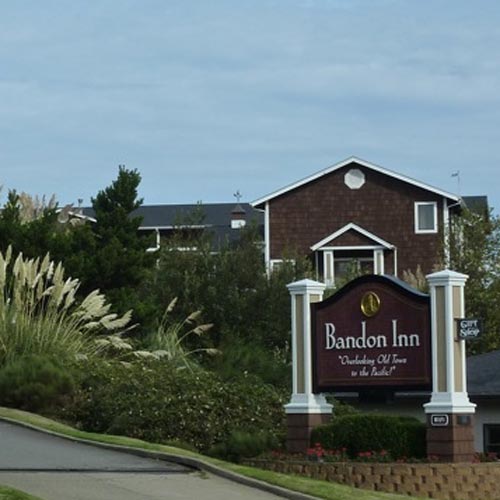