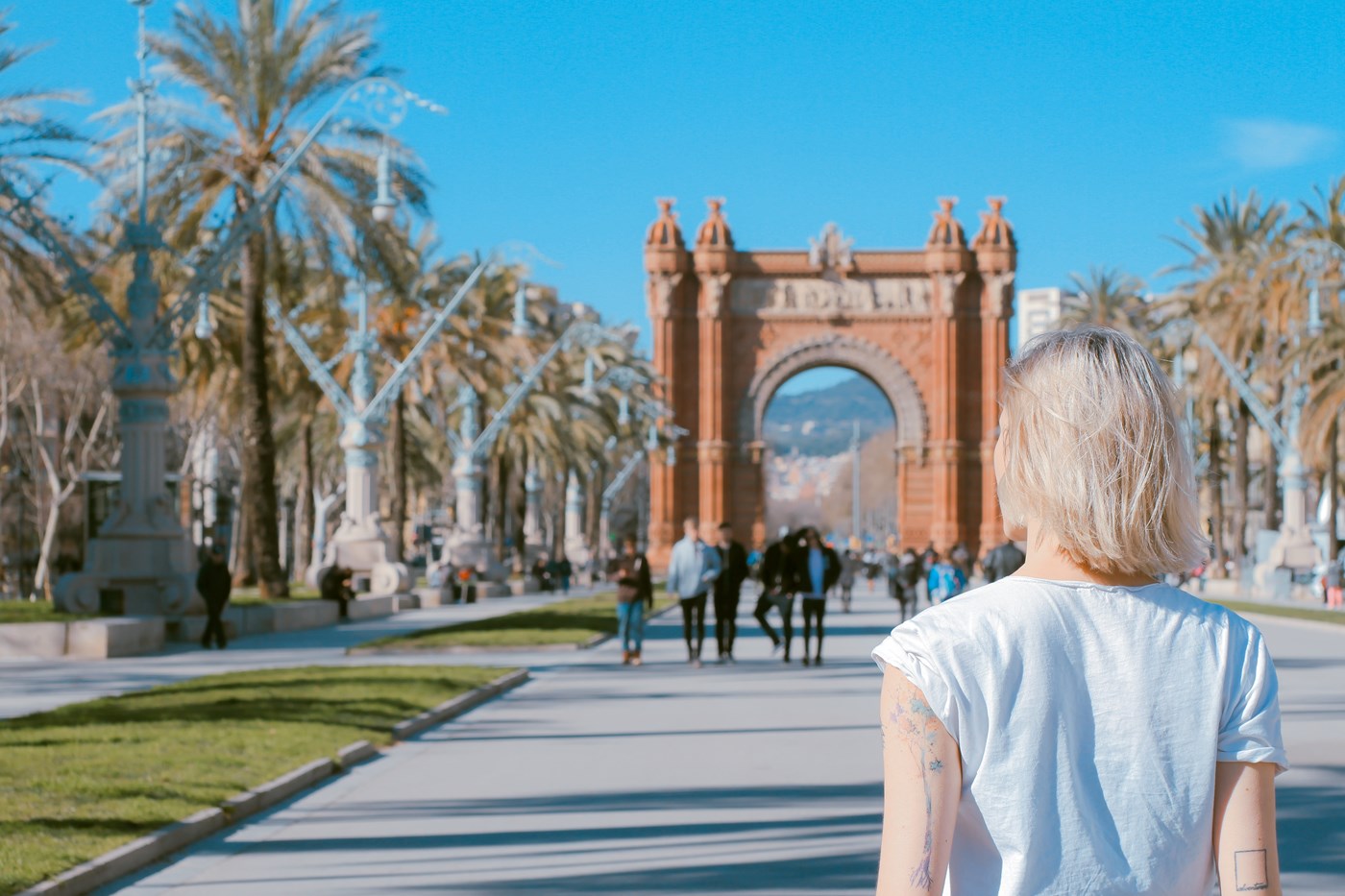 Impressive architecture and hip restaurants meet sunny Spanish climate and beaches. This has transformed Barcelona, in just a few decades, from a rough port city into one of Europe's — if not the world's — premier destinations. Stroll along La Rambla and Passeig de Gràcia, admire Gaudí's masterpieces, visit the colorful Market of la Boqueria, lose yourself in the Gothic Quarter, bask in the sun at Barceloneta beach, and discover some of the city's vibrant late-night haunts while you're at it.

About BarcelonaLike many other cities on the Mediterranean, Barcelona was founded by the Romans. The original settlement, called Barcino, was a small port located on the same spot as today's cathedral. The town was overshadowed by Tarragona, the capital of the province. Both the Visigoths and the Moors invaded Barcelona; however, their influence was not as important to the future of the city as the arrival of the Franks in the late 9th century. It was at that point that Barcelona and Catalonia started shaping their own identity, different from the rest of Spain.
This is most apparent in the language – Spanish, or Castilian, has many Arabic words, while Catalan has many French words instead. So Catalan is not a Spanish dialect, but a language in its own right, related to other Romance languages.

Barcelona's history is seen everywhere in the city. The oldest areas are located by the sea, including the shopping enclave Barri Gotic. On the other side of the main boulevard, La Rambla, lies the legendary Raval district. Until the 1980s this was the slum area, home to the city's own Chinatown (Barrio Chino) and the red light district. Today, designer shops and cafés have moved in. Further north is fashionable Eixample, the area created as a result of the 19th-century expansion of the city.

Download our free, in-depth pdf guide for up-to-date tourist and general information on Barcelona, including the best places to stay, where to eat, drink, and party, as well as main attractions and must-have experiences in the Catalonian capital. 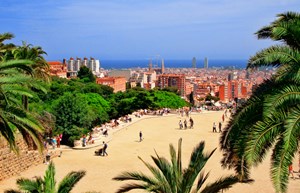 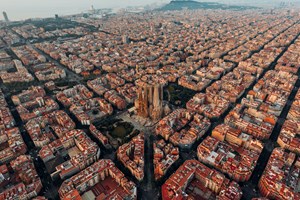 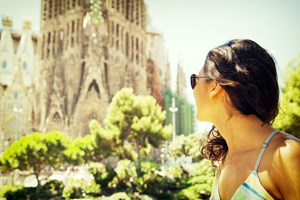 Things to Do in Barcelona 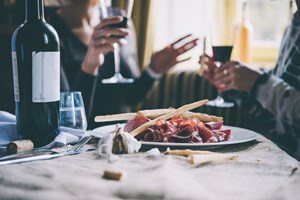 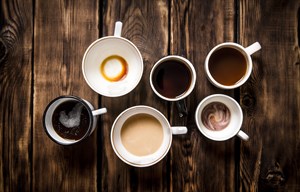 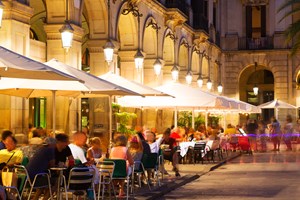 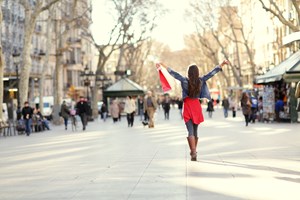 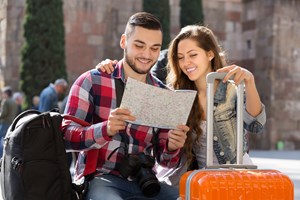