About BellinghamBellingham was named for the bay it overlooks, a body of water in turn named by Capt. George Vancouver's 1792 expedition in honor of Sir William Bellingham, a controller in the British Navy who had personally checked Vancouver's supplies prior to the explorer's departure from England. The city's business district rises behind the docks at the head of the bay.

The Bellingham Cruise Terminal, at the foot of Harris Avenue, is the southern terminus of the Alaska Marine Highway's weekly ferry service to Ketchikan, Juneau and other ports in the Alaska panhandle; for information phone (360) 676-2500 or (800) 642-0066.

The Mount Baker Theatre, 104 N. Commercial St., opened as a movie palace in 1927. The Art Deco-Moorish interior and original pipe organ that once provided accompaniment to silent film showings are still a part of the building; phone (360) 734-6080 for ticket information. The wooded campus of Western Washington University, established in 1893, crowns the heights just south of downtown. Brochures detailing a self-guiding campus tour are available at the visitor center.

Bellingham has an impressive collection of Victorian and craftsman-style homes, particularly in the residential neighborhoods north and south of the downtown area. The Eldridge historic district on the near north side of town is noted for its stately mansions.

ShoppingFairhaven, the restored business district centered on 12th Street and Harris Avenue, features a variety of specialty shops, boutiques, galleries and restaurants. The Bellingham Farmers Market sets up at the Village Green noon to 5 on Wednesdays, June through August, and at East Chestnut Street and Railroad Avenue 10 to 3 on Saturdays, April through mid-December. A cluster of antique and second-hand stores is on Holly Street between Commercial Street and Central Avenue.

Bellis Fair, at I-5 exit 256, has more than 75 stores, including anchors JCPenney, Kohl's and Macy's.

Things to Do Chuckanut Drive 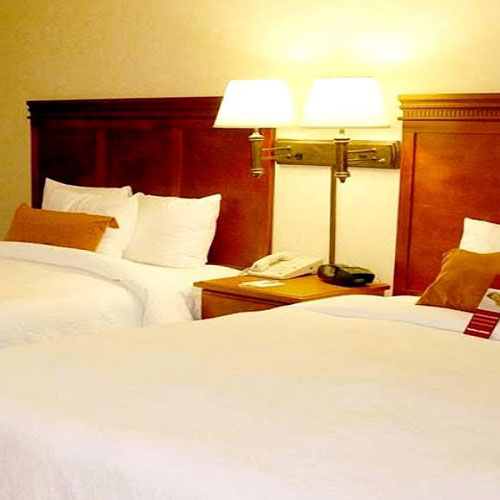 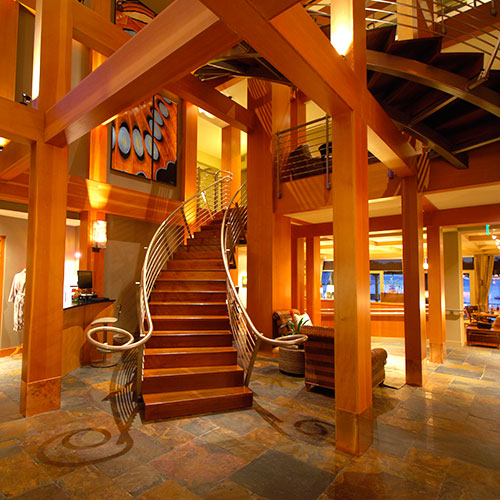