About CasperCasper's roots are buried in commerce. The town began as a ferry site on the Oregon Trail in 1847, when a group of immigrants from The Church of Jesus Christ of Latter-day Saints who were camping realized that there was money to be made by boating travelers across the North Platte River. The idea caught on, and in the early 1850s a toll bridge was built; soon a military post was established to protect the span and its traffic.

The town's real asset, however, was not discovered until 1889, when the first well in the Salt Creek oil field was tapped; by 1915 the town was in an oil boom that matched the frenzy of the California, Colorado and Montana gold rushes.

The boom brought not only prosperity but also a national scandal over the nearby Teapot Dome oil field. In 1927 the U.S. Supreme Court handed down verdicts in the case, which included sentencing Secretary of the Interior Albert Fall to prison for secretly leasing the rich field to Mammoth Crude Oil Co. without taking competitive bids.

Casper is a major service and supply center for mineral, oil, natural gas, uranium and coal industries, as well as a center for many medical and financial services.

Things to Do 307 River Sports 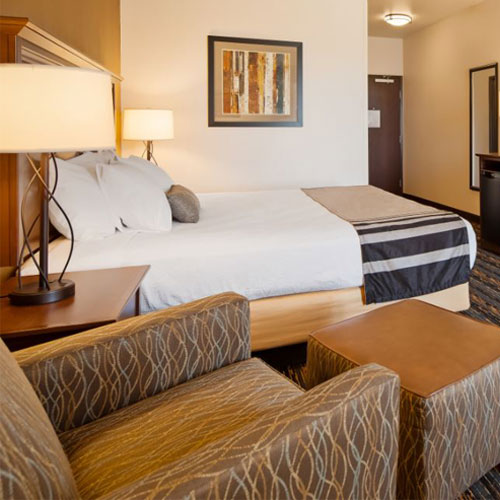 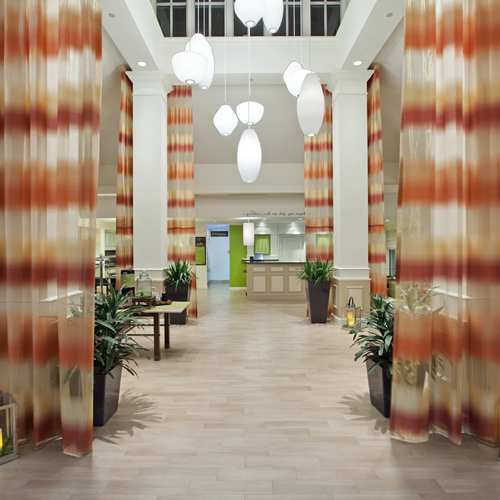