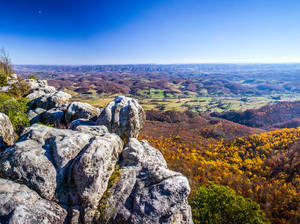 Cumberland developed as a transportation center after it was made the western terminus of the Chesapeake & Ohio Canal and the eastern terminus of the National Road—what is now alternate US 40. The first road built with federal funds, the National Road passed through the Cumberland Narrows—a natural gateway through the Appalachian Mountains into the Ohio Valley—and for a time was the main route to the Northwest Territory.

When Cumberland was at its economic peak during the late 19th century, coal and rail barons lived in ornate mansions along Washington Street. Many of these homes, which range in style from Federal to Georgian Revival, have been restored.

Self-guiding ToursTour brochures of the Fort Cumberland Walking Trail as well as walking and driving brochures of the Washington Street Historic District are available at the tourism office.

Things to Do Allegany Museum

Summer Activities Get Out & Play Outfitters 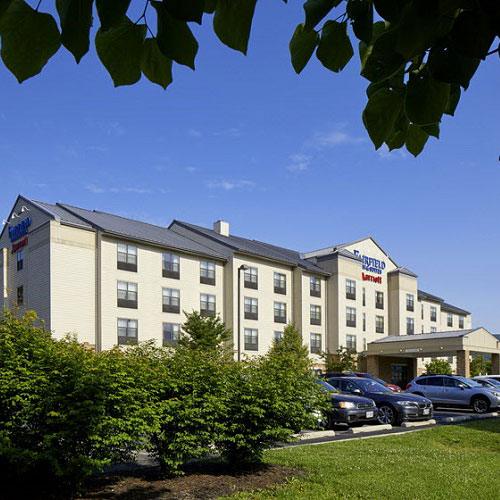