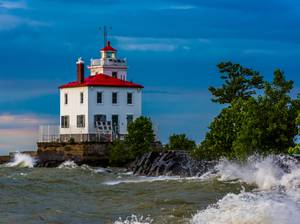 About EriePennsylvania's only port on the Great Lakes was founded in 1795 after the purchase of the Erie Triangle. The region's first inhabitants were the Eriez Indians, for whom the lake and city were named. In 1753 a French military expedition built Fort Presque Isle on the site of Erie and Fort LeBoeuf on the site of Waterford. The French abandoned their forts in 1759; the next year the English took possession and rebuilt them.

Three years later the English were driven out by Native Americans led by Chief Pontiac, who destroyed both forts. The region remained free of Europeans until the spring of 1795, when 200 men from Gen. Anthony Wayne's army built a building on the bluff overlooking the bay. During the War of 1812 ships built at Erie under the command of Commodore Oliver Hazard Perry were instrumental in eliminating British naval control of the Great Lakes.

As the state's fourth largest city, modern Erie is a center of diversified industry and commerce that also offers a variety of entertainment and recreational opportunities. The Bayfront District, off the Bayfront Parkway via I-79 and I-90, is set against the backdrop of Presque Isle Bay. The cornerstone of the district is the Raymond M. Blasco M.D. Memorial Library, the Erie Maritime Museum and US Brig Niagara and the Bayfront Convention Center. Water-taxi service connects the Bayfront to Presque Isle State Park as well as Dobbins Landing and Liberty Park where outdoor concerts, festivals and performances are held seasonally; phone (201) 604-4799 for water taxi and (814) 455-7557 for Highmark Amphitheater at Liberty Park.

Erie's miles of inland waterways can be explored via private boats or sightseeing cruises. Boat rentals are available at many local marinas. Weekend sightseeing boat trips depart from the Perry Monument in Presque Isle State Park from mid-May through Sept. 30; phone (814) 836-0201 for reservations. Charter fishing services are generally available May through October.

A portion of the Seaway Trail, a scenic byway, includes SR 5, the Bayfront Parkway Loop and Peninsula Drive from West Sixth Street to Presque Isle State Park. It continues on into New York for some 450 miles paralleling Lake Erie, Niagara River and part of the St. Lawrence Seaway.

The city is home to the Class AA Erie SeaWolves, an affiliate of the Detroit Tigers. Baseball season runs April through September with games played at the 6,000-seat UPMC Park; phone (814) 456-1300. The Erie Otters, part of the Ontario Hockey League, play at the Erie Insurance Arena late September through mid-March; phone (814) 452-4857 or (814) 456-7070. The arena also is home to the Erie BayHawks, November through May; the team is part of the NBA Development League and affiliated with the Atlanta Hawks; phone (814) 790-5600. 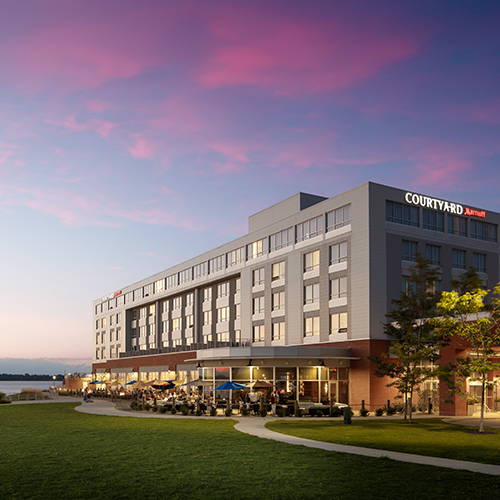 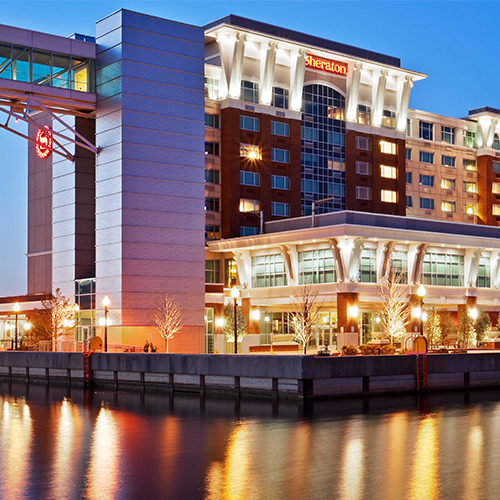