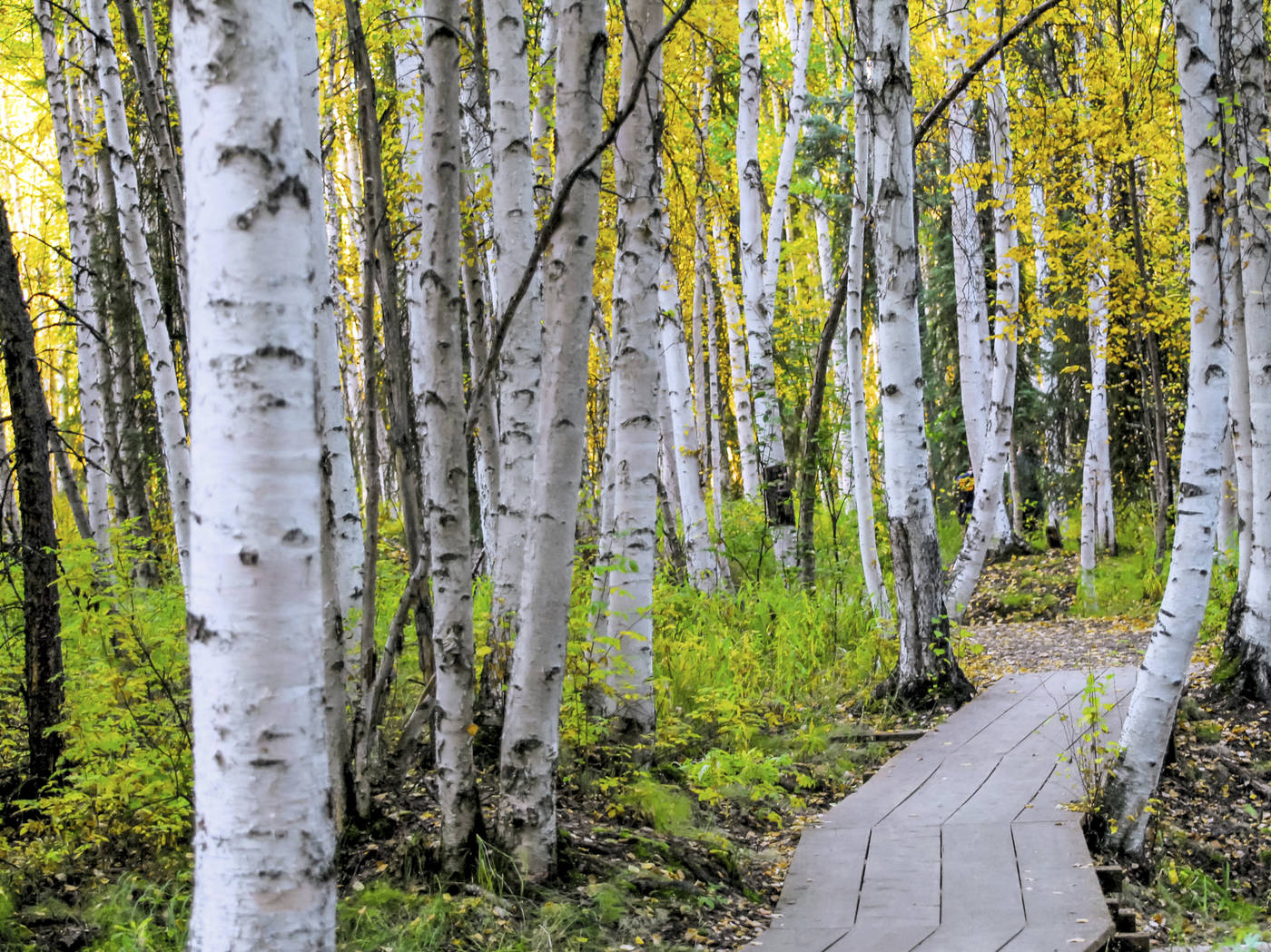 About FairbanksFairbanks, near the geographical center of Alaska, is a major visitor center and the northern terminus of the Alaska Railroad. The military, transportation and market nucleus of the Alaskan interior, Fairbanks is a supply point for arctic oil operations and a departure point for airlines statewide.

In 1901 Capt. E.T. Barnette founded a trading post where Fairbanks now stands—a riverboat captain refused to ferry him any farther up the Chena River due to the low water level. Gold was discovered nearby a year later, and the first wave of prospectors flooded up the river. The settlement was named for Charles Warren Fairbanks of Indiana, a U.S. senator who later became vice president to Theodore Roosevelt.

The construction of the Alaska Highway and the influx of the military into Fairbanks heralded a second boom. And in 1968 the discovery of oil in Prudhoe Bay, 390 miles north, triggered a third wave of development. 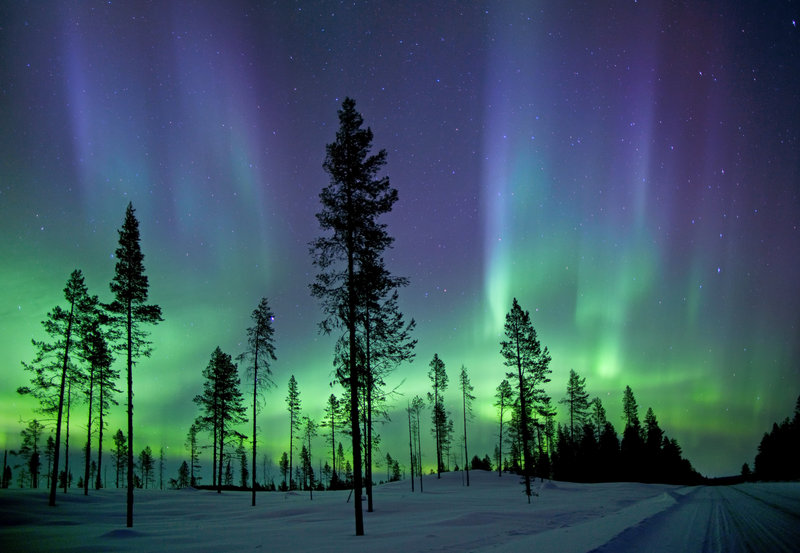 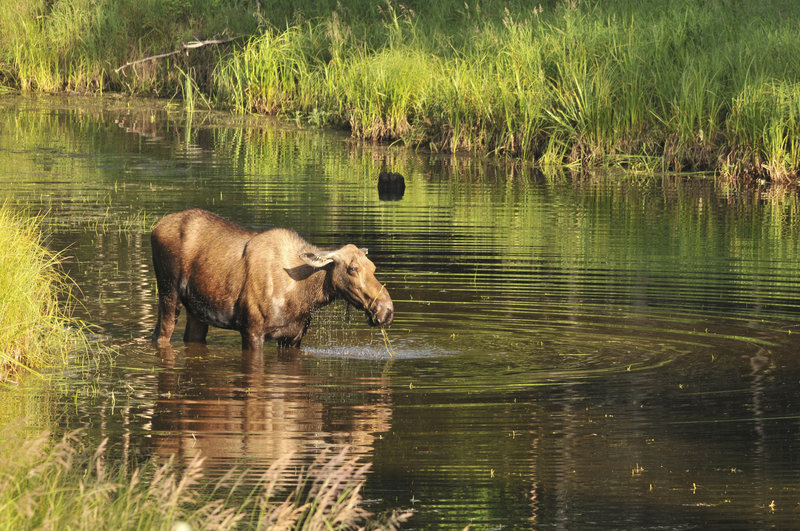 Local sightseeing tours to Alaska's arctic zone and other remote places are available from Fairbanks. Using railway cars with skylights, Gray Line of Alaska and Princess Rail Tours offer trips between Anchorage and Fairbanks via Denali National Park and Preserve; phone (907) 479-9660 or (888) 425-1737 for Gray Line Alaska and (800) 426-0500 for Princess Rail Tours. Canoes for trips on the Chena River can be rented from several outfitters.

Interesting drives include visits to Chena Hot Springs and the town of Ester. Abandoned gold dredges can be seen outside of Fairbanks along the roads to Chatanika and Ester. The Alaska Public Lands Information Center, at the Morris Thompson Cultural and Visitors Center at 101 Dunkel St., has museum exhibits, shows free movies and offers information about public lands and parks; phone (907) 459-3730 or (866) 869-6887.

Self-guiding ToursInformation about a historical walking tour is available from the Alaska Public Lands Information Center, at the Morris Thompson Cultural and Visitors Center, 101 Dunkel St.

Things to Do Aurora Ice Museum

University of Alaska Museum of the North

Student-guided Walking Tours of the University of Alaska Fairbanks 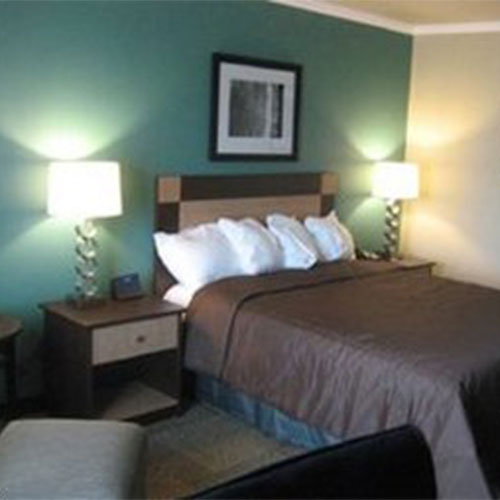 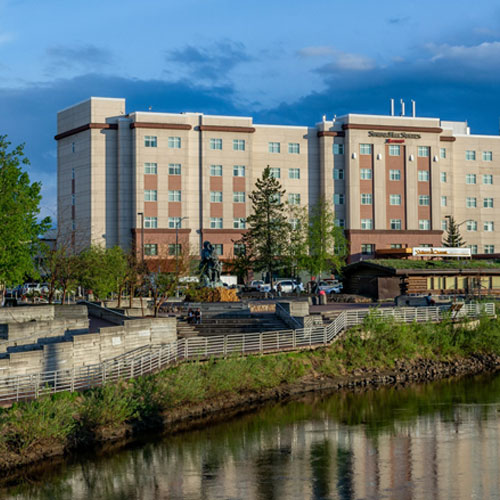 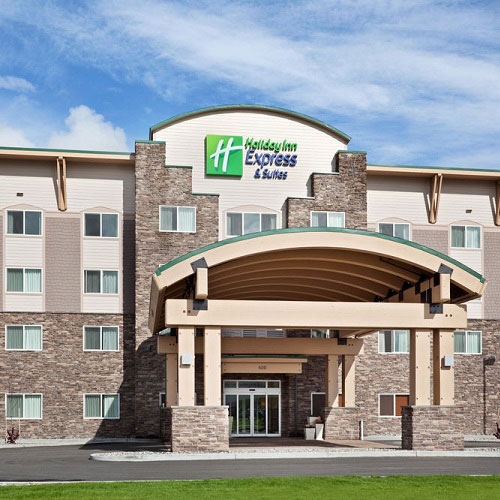