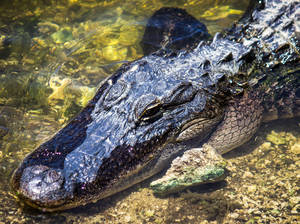 About KeeneThe 1762 Wyman Tavern, 339 Main St., is one of Keene's important early buildings. In 1770 the well-known inn was the scene of the first meeting of the trustees of Dartmouth College; 5 years later Capt. Isaac Wyman led 29 Minutemen from the tavern to Lexington at the onset of the Revolutionary War. The Historical Society of Cheshire County offers seasonal tours of the tavern; phone (603) 352-1895.

Keene's industrial future was cast during the 19th century when the city became known for the production of glass and pottery. Henry Schoolcraft's flint glass bottles have become collectors' items, as has the white pottery made 1871-1926 by the Hampshire Pottery.

Six covered bridges can be found on side roads off SR 10 between Keene and Winchester. Three of these bridges span the Ashuelot River: south of SR 119 at Ashuelot; east of SR 10 at West Swanzey; and a mile north of SR 32 at Swanzey Village. Still another covered bridge crosses the South Branch of the Ashuelot River east of SR 32, a half-mile south of Swanzey Village. 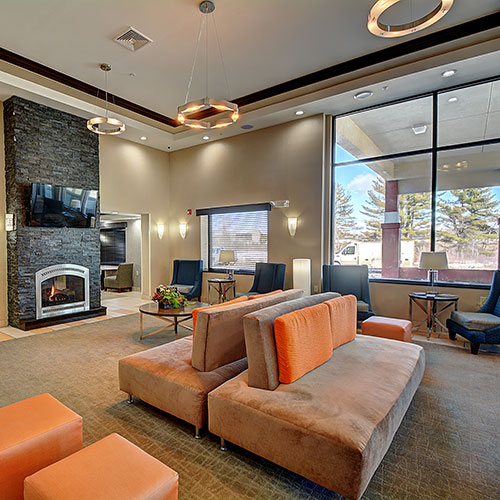