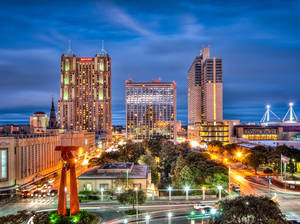 About LaredoA chief port of entry into Mexico, Laredo sits on the bank of the Rio Grande and is joined to Nuevo Laredo, Mexico, by four bridges. Laredo has been under seven flags since 1755, when it was founded by Don Tomás Sánchez, an officer of the Royal Army of Spain. At one time, Laredo was the capital of a separate republic known as “The Republic of the Rio Grande,” which included south Texas and the area that is now the three northernmost states of Mexico.

The capitol of the republic stands in San Agustín Plaza, the site of the original town. An important commercial center, Laredo retains much of its colonial Spanish heritage and atmosphere.

Republic of the Rio Grande Museum 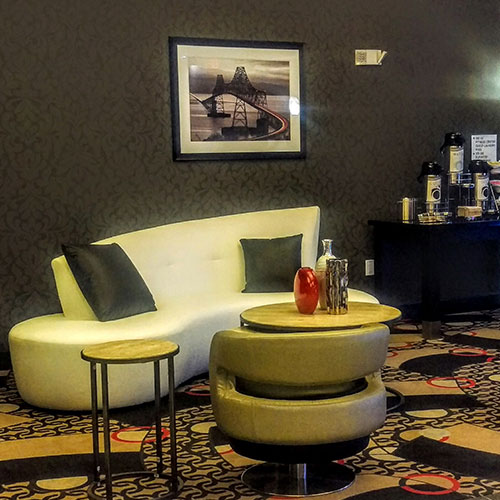