About LibertyvilleOriginally called Independence Grove, Libertyville assumed its present name when a post office was established in 1827. American Indians camped near the settlement while enjoying the mineral springs that dot the area. Wealthy Chicagoans later developed summer estates in the wooded hills and along the shores of the four lakes near the city limits.

The former home of the architect for whom it is named, David Adler Music and Arts Center, 1700 N. Milwaukee Ave., presents art exhibits and music recitals; phone (847) 367-0707.

Things to Do Lambs Farm 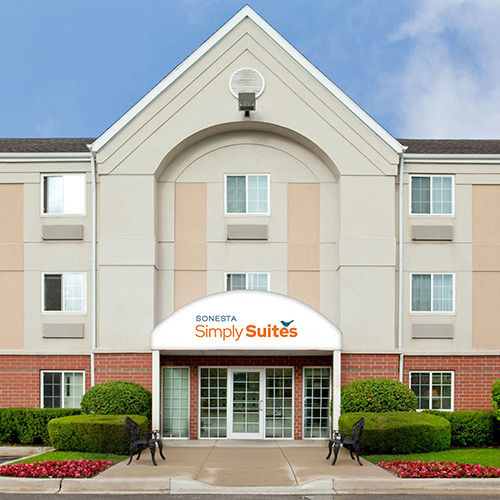